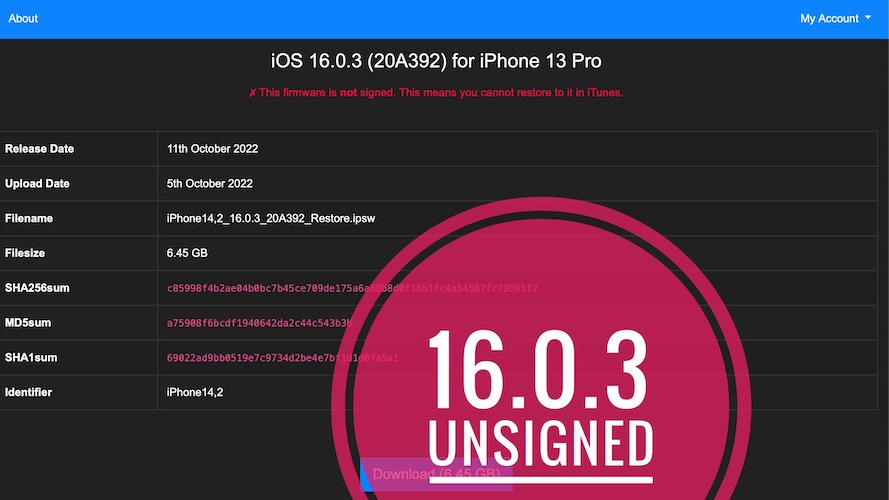 Apple has recently unsigned iOS 16.0.3 which means that it’s not possible anymore to downgrade from iOS 16.1 to any other iOS 16 version. However, iOS 15.7 is still signed! You can still revert to iOS 15, if you’re not happy with the current release! 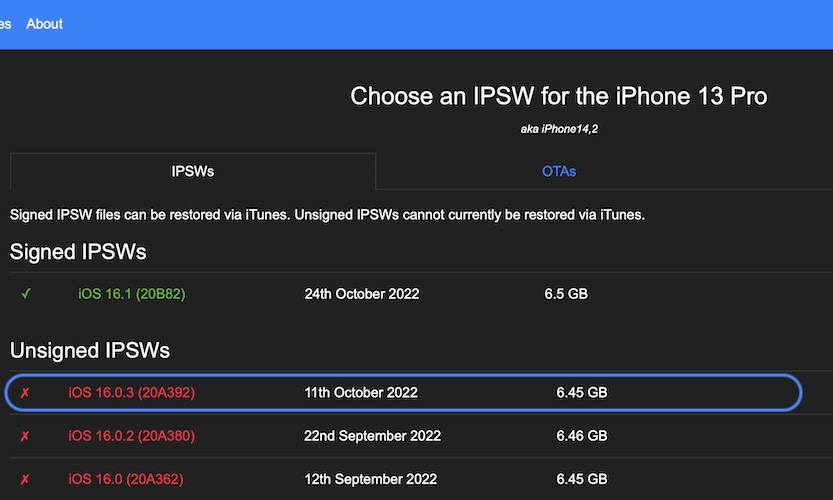 Apple has stopped signing iOS 16.0.3 one week after the public release of iOS 16.1, allowing users enough time to revert in case of a major bug.

Facts: iOS 16.1 brings many benefits, including the much awaited fix for the accelerated battery drain issue and plenty new features. However, it does come with a series of new annoying bugs including: black wallpaper bug, wi-fi keeps disconnecting and more. 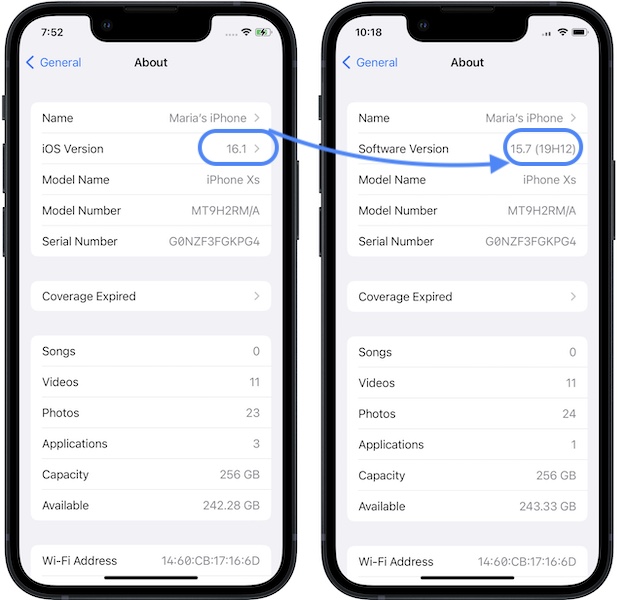 You might be surprised to find out that iOS 15.7 is still signed, which means that you can downgrade to it from any of the three iOS 16 versions.

You only need a computer (Mac or Windows) with Finder or iTunes. A detailed step-by-step guide is available here.

Are you planning to revert to iOS 15.7? Why? What bugs or issues are annoying you? Share them in the comments and we might able to provide a workaround that will allow you to stay on iOS 16.1!

Related: iOS 16.2 beta is also available for public testers. You can consider upgrading to this version as an option to the iOS 15.7 downgrade!