iPhone 13 Apple Music Bug After Restoring From A Backup 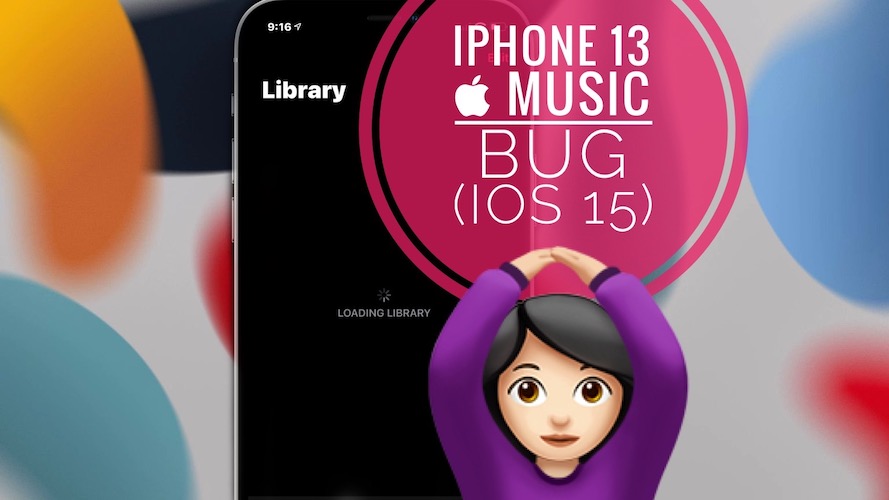 Are you experiencing Apple Music issues after setting up your brand new iPhone 13 with the restore from a backup option? You’re most likely dealing with an Apple Music bug that affects both 2021 iPhone and iPad models. Apple has acknowledged this issue in a recently published support document!

According to Apple if you choose to set up a new iPhone 13, iPad 9 or iPad 6 mini with the help of a backup restore you might be dealing with a series of Apple Music problems that include:

A day one iOS 15.0 security update is available for the iPhone 13, 13 mini, 13 Pro and 13 Pro Max. There’s also a similar iPadOS 15.0 update released for iPad 9 and iPad 6 mini. Although the update log doesn’t mention anything about the Music problems, Apple recommends you to update to fix them: 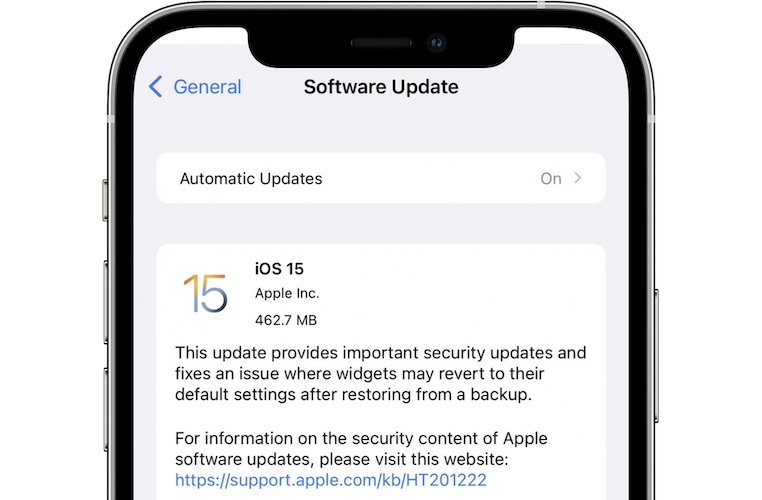 If you manage to read this before setting up your new iPhone or iPad you can proceed as follows to avoid any Apple Music problems:

Apparently, it also works the other way around:
1. Restore iPhone / iPad from a backup.
2. Set up iOS 15, without touching Apple Music.
3. Perform the iOS 15.0 day one software update.
4. Open Apple Music. Does it work as expected?

Have you been hit by any Apple Music problems since upgrading to the iPhone 13? What about any other new bug? Use the comments section to share your feedback!

Related: Other day one iPhone 13 bugs are:
– Unlock iPhone 13 with Apple Watch when wearing a mask is not working because of a communication error!
– Home Screen widgets reset after restoring iPhone 13 from a backup!