Posted in Errors and Issues by Mary on December 1, 2022 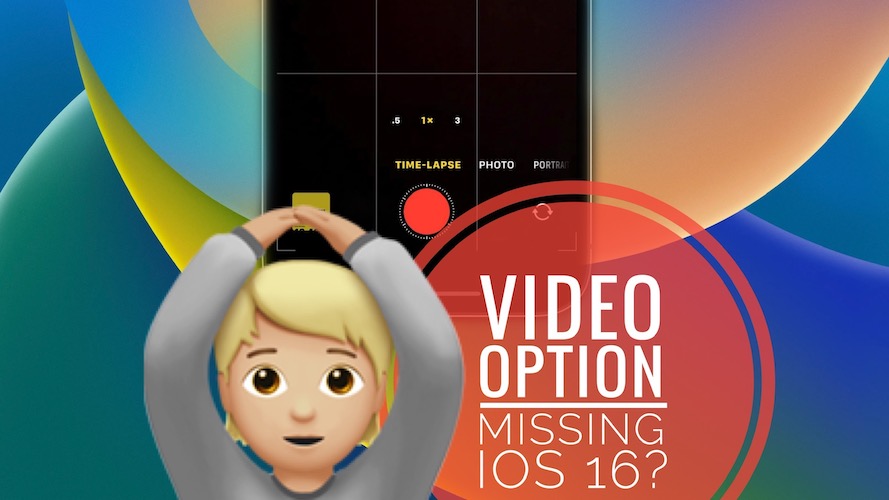 “Video recording options missing from Camera after this update. Anyone else experiencing the same?”

We couldn’t replicate this problem but have found a similar complaint on Reddit:

Are you also missing video mode in the stock Camera app? Confirm it in the comments please. Don’t hesitate to provide any useful details that could help us pinpoint the cause of this issue and report it to Apple.

Until we find a fix for this problem you can use the following trick: 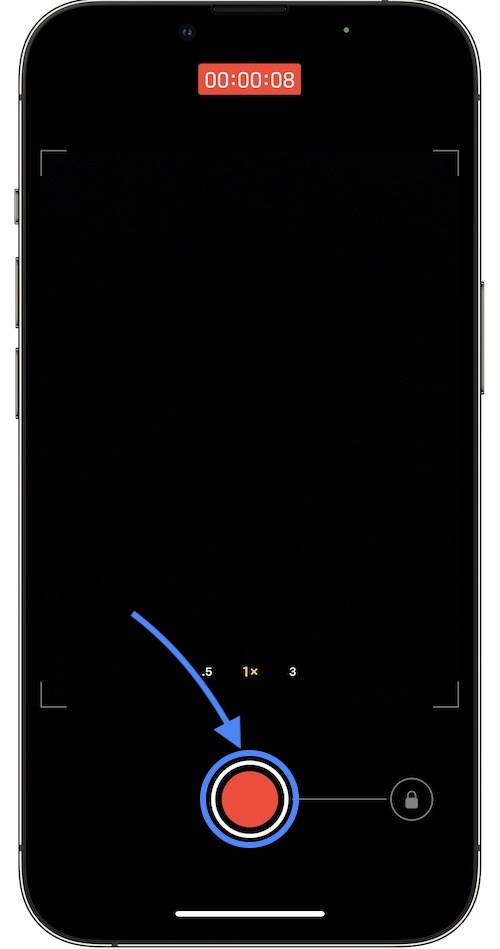 Tip: If you want to record a video without blocking your finger on the shutter, swipe-right to lock the video recording mode. Tap the red square when you want to stop, or hit the white shutter button to snap a photo while recording! 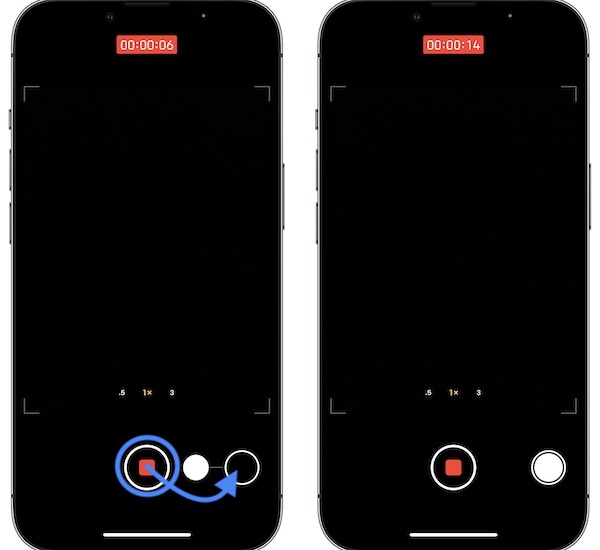 How To Fix Video Gone From iPhone Camera

Here are some of the troubleshooting options that might work:

Although it’s not been confirmed a reboot can always work miracles. It should be your first attempt to fix this issue, of course after force quitting and re-opening the Camera app.

Tip: You can apply the force restart combo described here.

This issue has been reported in previous iOS versions too and the following settings have fixed it:

Last but not least, we recommend you to reinstall the current iOS 16 version using a computer (Mac or Windows) and the Finder / iTunes software.

Clean install is a universal fix that can flush errors and glitches sneaking through the over-the-air software updates.

Tip: A step-by-step guide for reinstalling iOS 16 on iPhone is available here.

Have you managed to fix video mode missing from iPhone camera in iOS 16? Do you have a better solution or other problems to report? Share your feedback in the comments.