Posted in Errors and Issues, TILs by Patricia on November 27, 2022 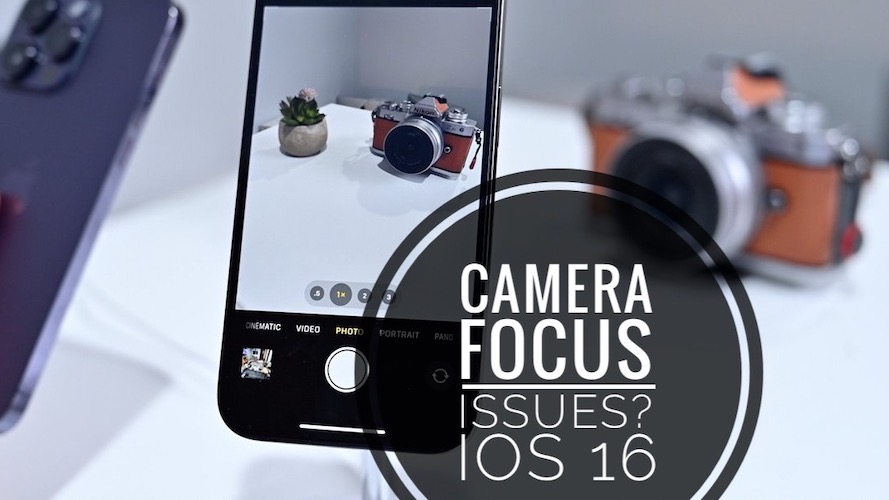 iPhone camera not focusing after iOS 16 update? Issue occurs when trying to capture close range subjects? Camera is out of focus when opened via third-party apps? Encountering focus issues even for mid and long range subjects? You’re not alone. 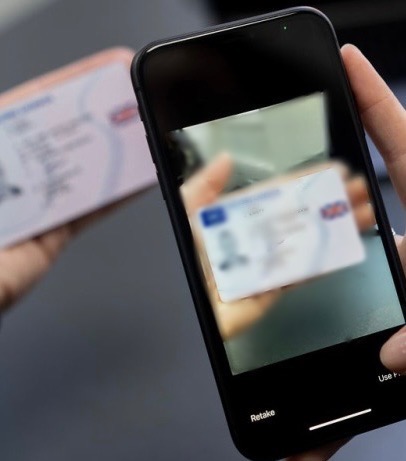 This unexpected behavior has been reported by Jose (iOS 16.1.1):

“iPhone 14 camera not focusing! I can’t verify my credentials in third-party app. Is this for real?”

Another iOS 16 camera focus issue has been mentioned by Himaya (iPhone 12):

“The 0.5 lens works perfectly, but for some reason when I use the normal lens, it ONLY focuses on things that are close to it and I have no idea why. If there’s more than like 3 inches distance it just won’t focus.”

“The camera on my iPhone 14 pro doesn’t focus from about 10 cm with 1x zoom and macro off, this causes not to focus even on apps like wa and Google lens.”

“After installing the new iOS 16, the 1x lens on my iPhone 12 is constantly out of focus, manual focus nor focus lock doesn’t work.”

“Me and my wife just started using iphone 14 Pro Max and we’re having issue where our phone camera can’t focus on images we want to capture if we use it on third apps (whatsapp and other social media apps). But works perfectly fine on Camera default apps.”

How To Fix Camera Not Focusing

iOS 16 camera focus issues seem to have different causes and there’s no general fix for all situations. Here is what you can do to troubleshoot until Apple will deal with these problems in an upcoming software update:

A reboot can help when it comes too many iOS glitches and this one makes no exception. Some users have confirmed that camera focus starts working normally after a fresh boot.

Apparently, the camera focus issue is occurring with third-party apps, if they haven’t been updated with an option to allow the user to switch lens or enable auto-macro.

The iPhone 14 camera focus problem occurs when auto-macro option is disabled, because the new models seem to have a bigger minimal focus distance. That’s because of the increased size of the iPhone 14 camera sensor (1/1.3 vs 1/1.7) combined with the new optical formula.

Fact: A more detailed explanation about the physics behind this statement is available here.

Tip: We expect third-party app developers to update their apps with support for the new iPhone 14 camera focus changes. That’s why it’s important to check the App Store daily and install any new updates available.

Conclusion: iPhone 14 and other models experience camera focus problems in iOS 16 because auto-macro has to kick-in at slightly larger distances and third-party apps aren’t able to access the auto-macro setting, thus rendering a blurry image.

Have you managed to fix Camera not focusing properly in iOS 16? Do you have a better solution or other problems to report? Share your feedback in the comments.

Do mention any third-party apps that are still experiencing these camera focus issues and we will check them out.