Posted in Errors and Issues, Bug Fixes by Mike on November 28, 2022 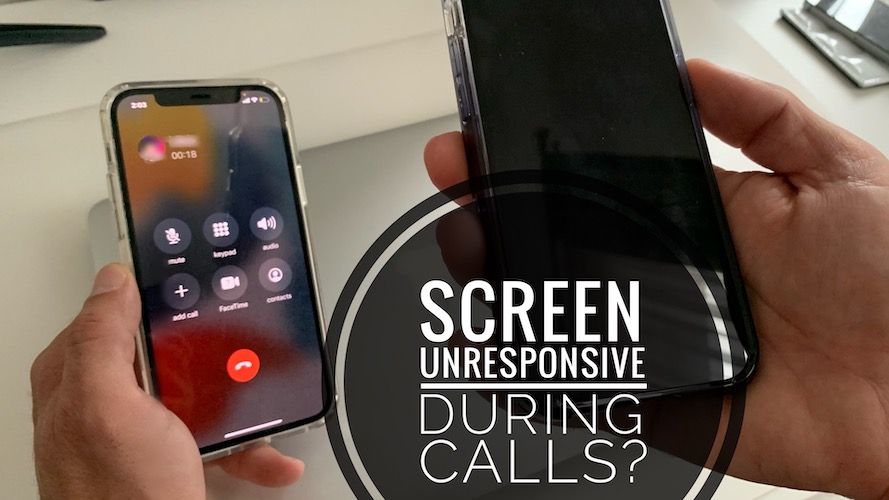 Is your iPhone screen unresponsive during calls? Are you unable to end call after iOS 16 update? Taps and button presses not recognized? Call ends only when the conversation partner hangs up? You’re not alone!

This issue has been initially reported by Menon (iPhone 11 Pro):

“With iOS 16.1.1 I’ve noticed that my screen goes completely dark, like the screen is off but I’ll still be able to hear the number ring. trying to turn the screen on to cut the call doesn’t work, no matter which button I press or tap the screen repeatedly.”

“Screen is locked during call & unable to unlock it or use any other application or buttons, unless call gets connected by person on other side, even I can not cancel or drop call from my side.”

We couldn’t replicate the issue. We did manage to find some similar complaints complaints on Apple’s Discussion forums (1 and 2) but they aren’t iOS 16-related.

Are you also unable to end call on iPhone after iOS 16 update? Please share it in the comments, as we’re still trying to figure out how wide spread this problem is.

How to Fix Unable To End Call On iPhone

Here are some of the troubleshooting options for this unexpected behavior:

First, you should reboot your device. This often can help with lost of minor iOS glitches and Menon confirmed that this works as a temporary fix.

A more drastic fix requires you to revert to a previous iOS version that did not include the can’t end call bug. At the moment, you have two options:

Click the above links for detailed step-by-step how to guides.

There are also some tricks that you can apply if you choose to cope with this issue until it’s addressed in an upcoming software update:

Use Siri to hang up the call if iPhone screen is unresponsive and buttons are not working either.

Tip: You will have to use the Hey Siri voice command. Go for ‘Hey Siri, end call.’

Does it work? Confirm it in the comments please. (Hey Siri should be enabled in Settings -> Siri & Search -> Listen for Hey Siri + Allow Siri When Locked.)

Apparently, you can avoid the screen unresponsive during calls iOS 16 issue if you enable speakerphone: 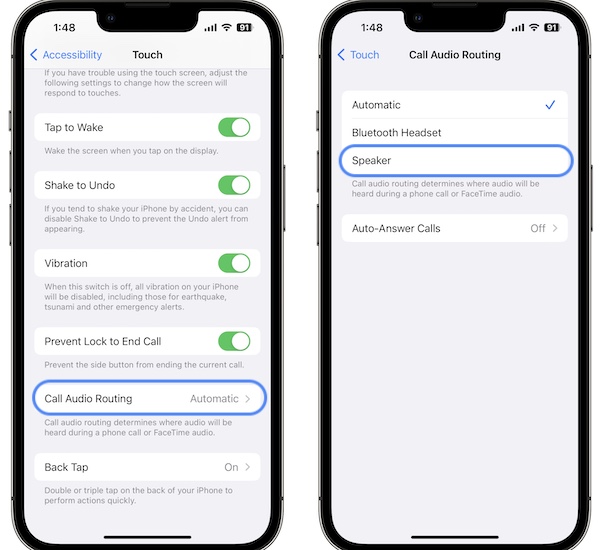 Credits: This tip has been shared by Chayan in the comments.

Have you managed to fix screen unresponsive during call in iOS 16? Do you have a better solution, or other problems to report? Share your feedback in the comments.