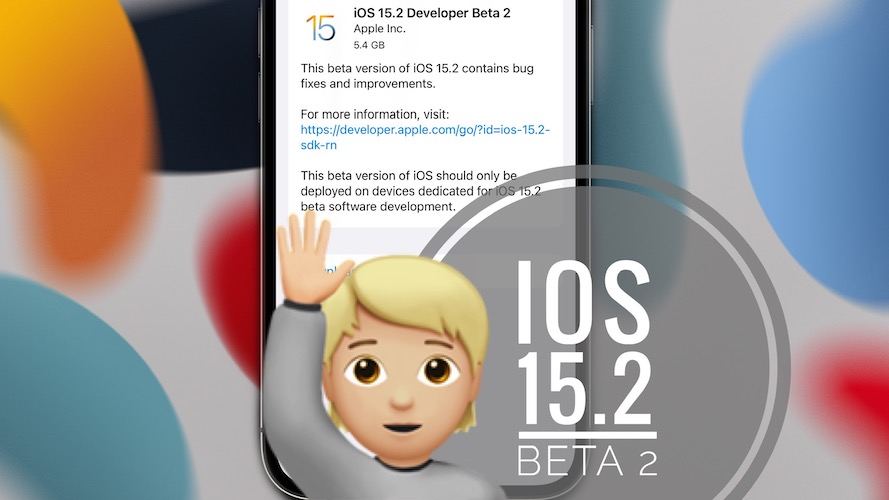 Apple has rolled out iOS 15.2 Beta 2 with build number 19C5036e. This new test version comes two weeks after the release of Beta 1 and brings a series of new features like Legacy Contact and Messages Communication Safety Features for Kids. 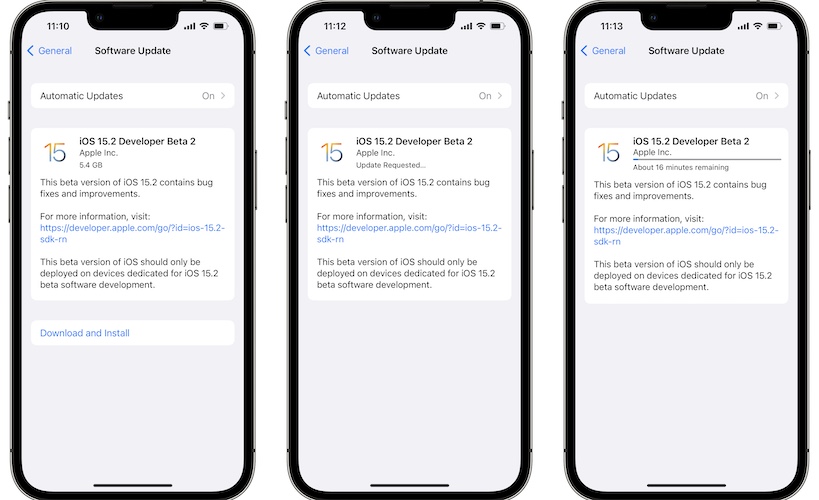 This update is available over-the-air in Settings -> General -> Software Update to all compatible iPhone and iPads that have the iOS 15 Configuration Profile installed!

Update (November 10) iOS 15.2 Public Beta 2 has also been released. It’s the same build as the Developer Beta. In both cases you need the iOS 15 & iPadOS 15 Beta Profile, installed on your device for the beta to show up.

How to: You can grab it for free from the Apple Beta Software Program web page. All the steps are described here. 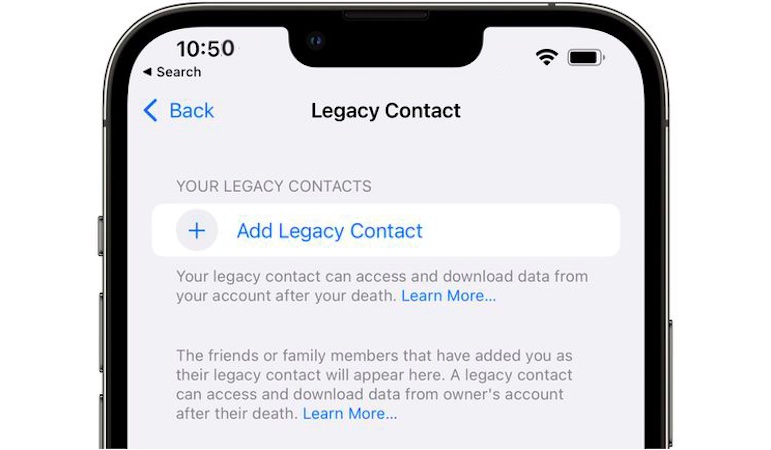 Below you can find a list of changes compared to iOS 15.2 Beta 1. For new features that premiered in the first beta click here. 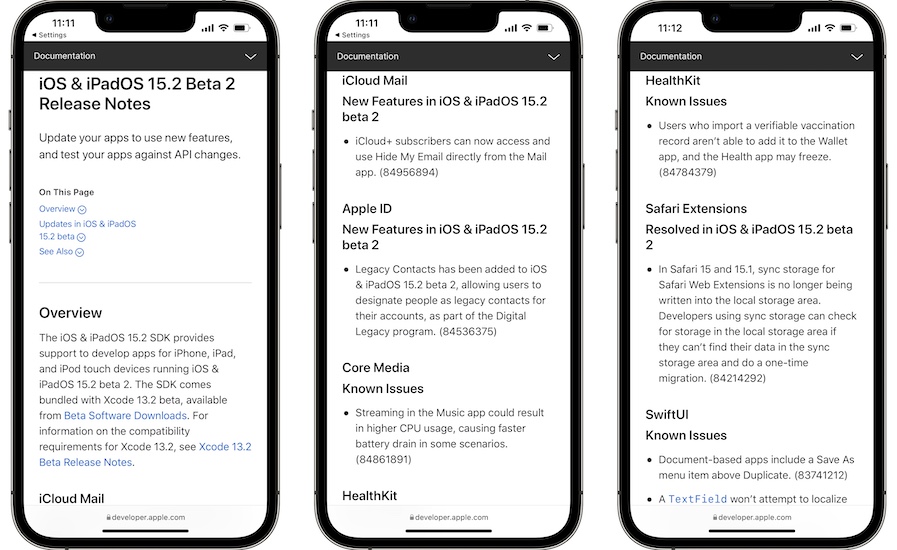 The update log mentions ‘bug fixes and performance improvements’. However, the Developer release notes include more details you can check them in the above screenshots or here.

Apple doesn’t mention any bug fixes in the update log but most of the times these are included in the betas without any notice.

Below you can find some of the common iOS 15.1 problems. We’re currently testing them out to see if they replicate in Beta 2. Any help is appreciated.

If you notice any iOS 15.1 issues that are fixed in this release please let us know and we will update them here.

Any new problems encountered in iOS 15.2 Beta 2 are listed below. Help us populate the list:

Have you updated iPhone to iOS 15.2 Beta 2? What’s your feedback? Did you spot any other changes not mentioned here? What about new bugs? Use the comments section to share your feedback.