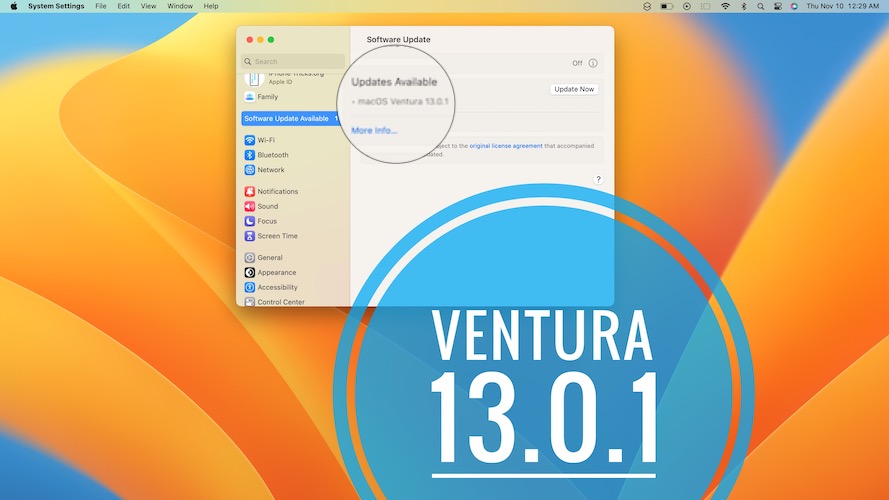 Apple has released macOS 13.0.1 build number 22A400 for all compatible Macs! It’s a minor but very important update that fixes bugs and patches security issues! Check out all changes including old problems that remain unsolved as well as new glitches reported by users! 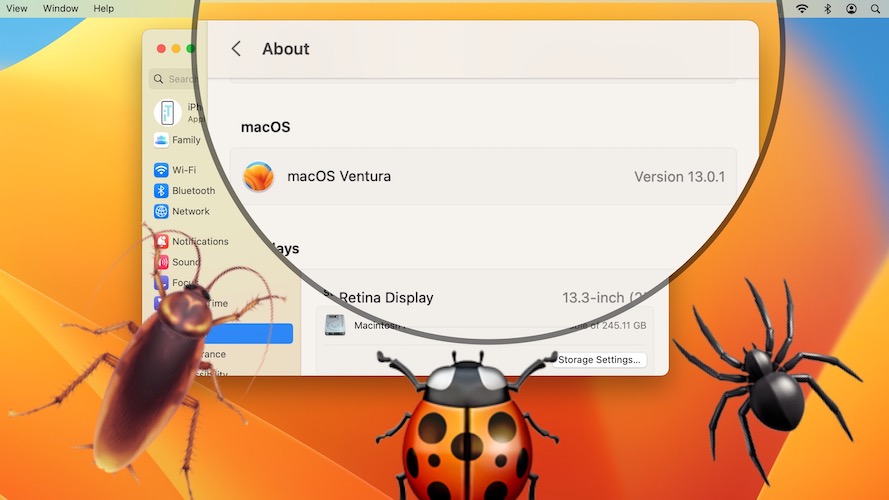 Before updating, check out persisting problems as well as new issues spotted in this version: 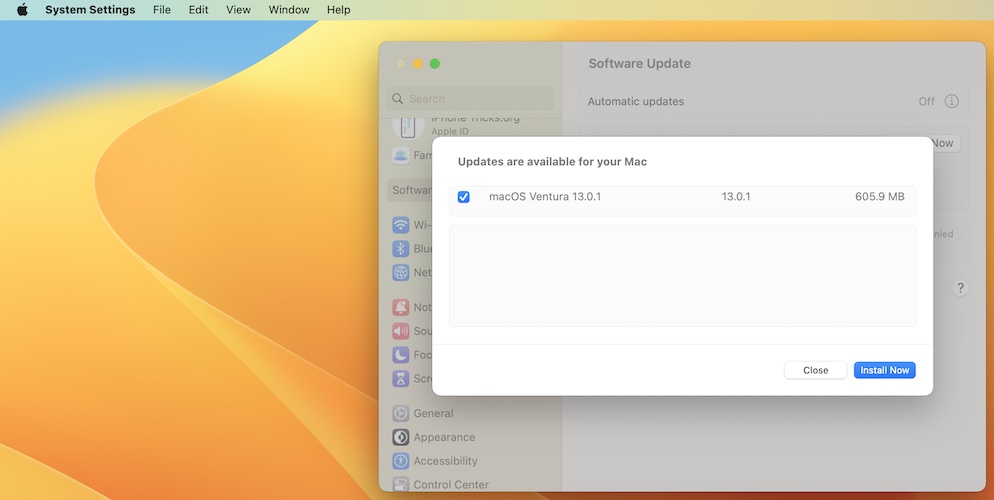 Apple did not provide any detailed release notes for this update, but we can assume that it includes bug fixes and security improvements as iOS 16.1.1 and iPadOS 16.1.1.

macOS 13.0 bugs are currently being tested and the ones that have been fixed will be listed here:

According to Apple, this update includes two security fixes that address the following vulnerability: 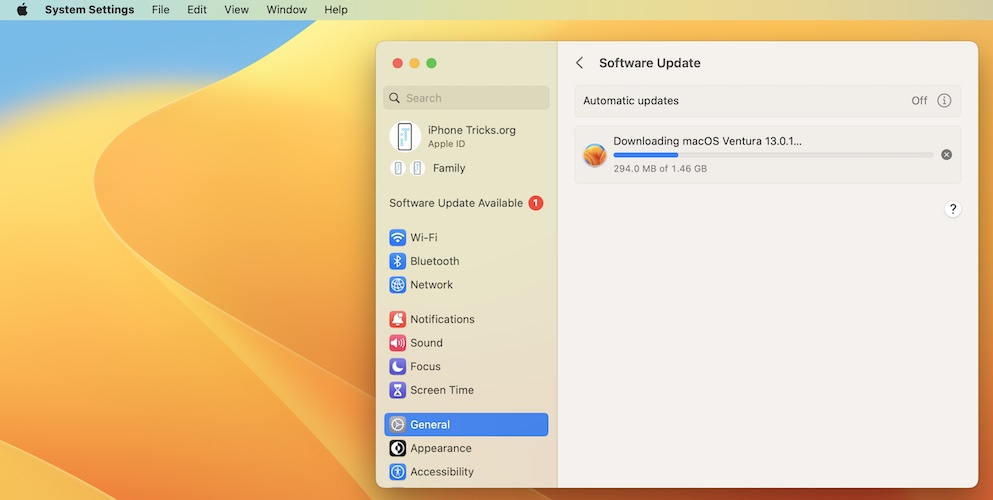 Have you installed macOS 13.0.1 on Mac? Do you notice any changes not mentioned in this article? What about other bugs fixed or new problems? Share your feedback in the comments!