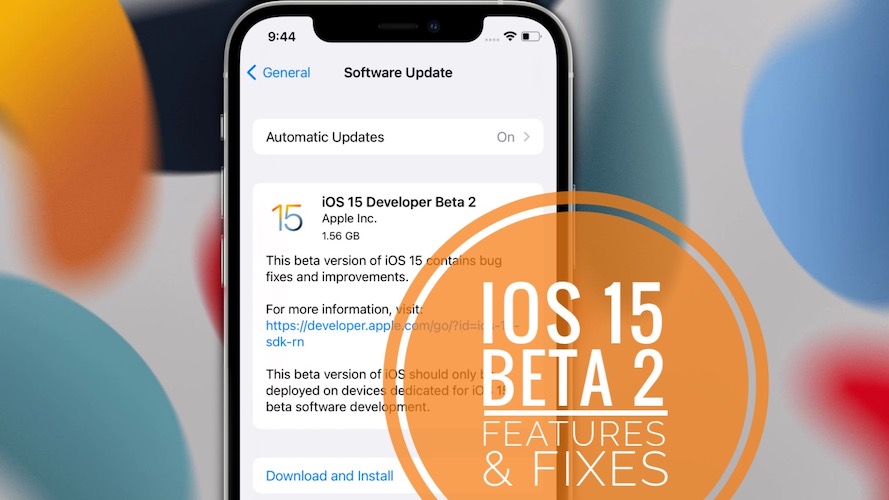 iOS 15 Developer Beta 2, build number 19A5281h, is now available with new features like Memoji outfits and a bunch of fixes for bugs discovered in the initial release. The 2nd test version can be downloaded over-the-air from Settings -> General -> Software Update, as long as the iOS 15 Configuration Profile is installed on your iPhone. 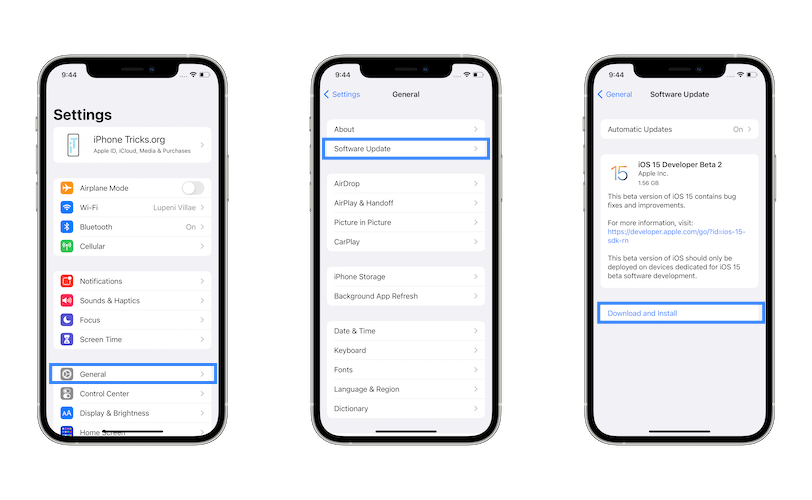 If you’re planning to upgrade from a public version (iOS 14.6) you have to follow these steps:

Fact: It’s around 1.56 GB large, values will differ slightly depending on iPhone model!

Tip: A detailed step-by-step tutorial as well as a video guide is available here! The same steps apply for iPadOS 15. 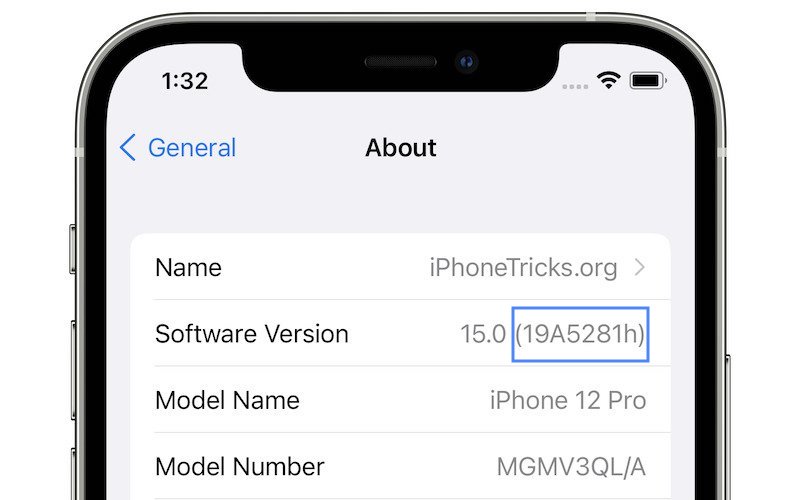 We’ve just started testing this 2nd test version. Below you can find the changes detected so far:

Apple mentions a series of bugs fixed by this 2nd release. Here are some of the most important:

Have you installed iOS 15 / iPadOS 15 Developer Beta 2 on your iPhone? What’s your feedback? Have you uncovered any other new features that we haven’t mentioned yet? What about bugs? Use the comments section and share your feedback.

Related: Check new iOS 15 features like:
– Drag and Drop images, text and other files on iPhone.
– Lock PDF documents with a Password in the Files app.
– Get EXIF Metadata for images in the Photos app.
– Initiate group FaceTime call with Android/Windows users!