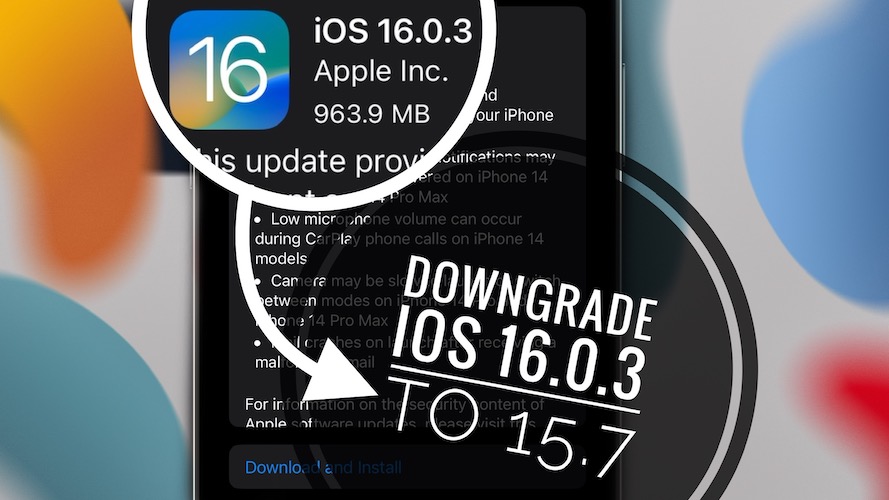 Yes, it’s still possible to downgrade iOS 16.0.3 to 15.7! You’ve upgraded to the most recent iOS 16 version but annoying issues like touch screen not working, battery draining too fast make your iPhone unusable? 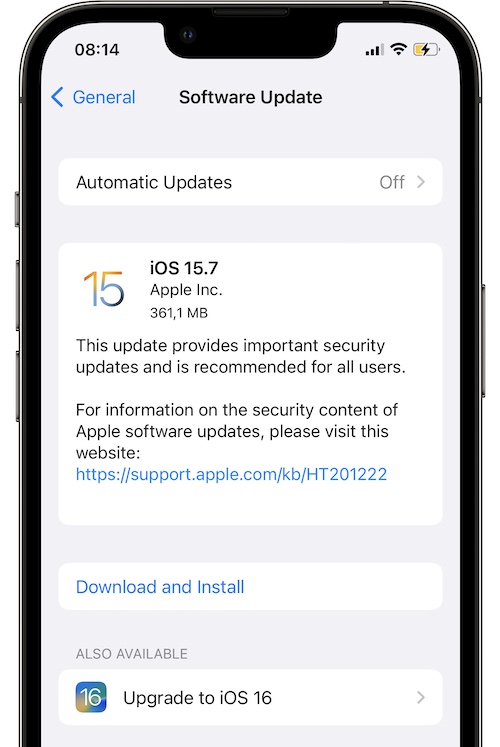 Although popular website like ipsw.me, are not showing iOS 15.7 as signed for iPhone 8 and later models, this software version is still signed!

Nevertheless, iOS 15.7 was never the current version for iPhone 8, X, XS, 11, 12 and 13 models, simply because it was released as an optional upgrade to iOS 16.0. Because of this, most tracking websites don’t cover it!

The good news is that, we’ve created a dedicated page for iOS 15.7. Tap here to check if iOS 15.7 is signed by Apple. It’s updated daily.

Tip: Open the link on the computer that you plan to use for downgrading and download the file that matches your iPhone model!

Proceed as follows if you want to return to iOS 15 without losing data: 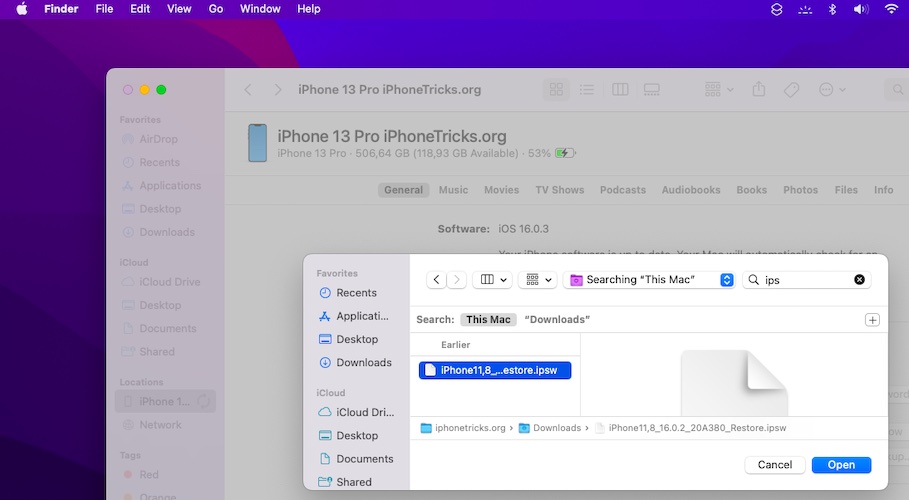 Tip: Finder is pre-installed by macOS. For Windows, if you never used iTunes before you have to download it from here. (direct Apple.com link).

Tip: Ideally this backup had to be done in iOS 15.7, before updating to iOS 16. However, there’s a trick that you can apply to make newer backups work on older iOS version.

Fact: If you don’t have any backup available when you decide to downgrade, definitely do one even if your iPhone is already running iOS 16.0.3. You need this backup to be done on computer (not iCloud), to be able to tweak it for iOS 15.7.

Tip: Downgrading iPhone from iOS 16 to 15.7 will start. Be patient until it completes. You will notice the white Apple logo on the device’s screen and a progress bar.

Tip: Be patient one more time until the backup is deployed. iPhone will automatically reboot when the process ends.

Important: If you’re using a newer backup, performed in an iOS version that’s higher than the one you’re downgrading to, you will get an error at this stage:

“iTunes could not restore the iPhone because the backup was not compatible with the iPhone that is being restored.”

Fix: In this case you have to modify your iOS backup as described here.

The above step-by-step guide is also showcased in the following YouTube video:

Have you managed to downgrade iOS 16 to 15 without data loss? Do you have any questions or need more help? Share your feedback in the comments. We’re here to help.

Related: You might be also interested in how to downgrade iOS 16.1 to iOS 16.0.3. A step-by-step guide is available here.