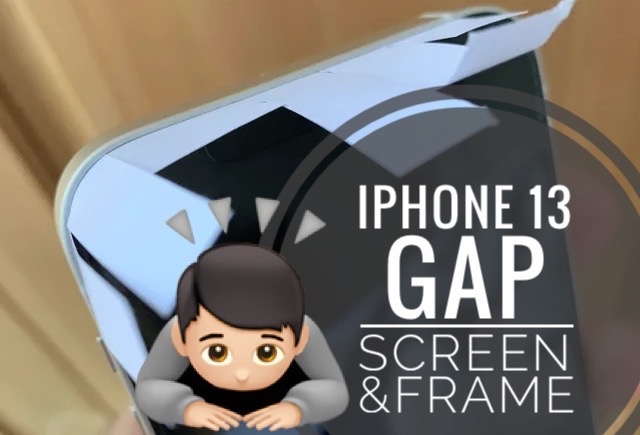 iPhone 13 gap between screen and frame

Does your iPhone 13 come with a ‘small’ gap between screen and frame? It usually becomes more noticeable when dust builds up in the gasp! Are you worried that you might have purchased a brand new iPhone with a serious manufacturing flaw that could affect water resistance?

iPhone 13 Gap Between Screen And Frame 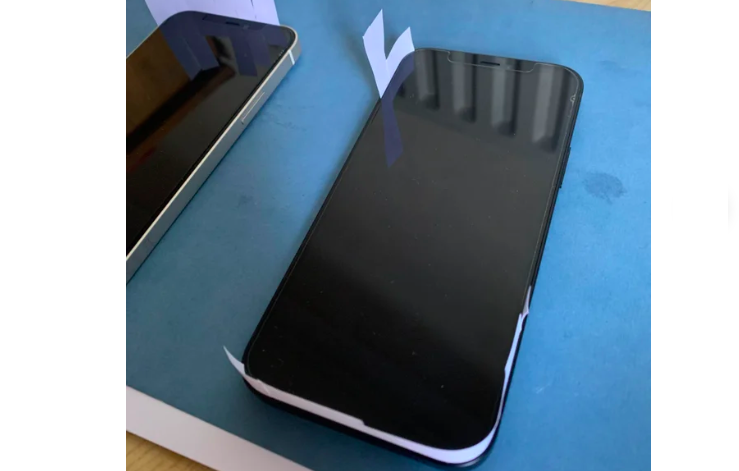 This ‘issue’ has been recently reported on Reddit and the topic has received a lot of replies in a short amount of time, signaling that we’re dealing with a widespread occurrence.

However, many users confirm that they’re noticing similar openings on older models too like the iPhone 12, 12 Pro and 12 Pro Max. In fact, I’ve found a similar thread over here, with the main conclusion that a small gap is normal!

“I believe small gaps are actually by design. As the phone flexes and potentially expands and contracts with heat exchanges, you don’t want a 100% snug fit that allows no movement in glass or metal.”

On the other side of the coin, there are users that claim that their devices are perfectly tight all the way around the frame!

So, is this a manufacturing problem? If the opening isn’t big enough for you to fit a coin, your device should be safe!

A seal usually ensures the IP68 water resistance rating, even though there is a small space between the frame and glass!

In fact, the opening might actually help your iPhone to adapt in different climate conditions. The gap might appear bigger if you store your device in a colder environment, while it might become almost invisible in hot conditions when the device can expand a bit.

Should I Ask For A Device Replacement?

If it annoys you to that point you can go and have it checked out by an Apple support staff. If he finds it within parameters just make sure to double-check that water resistance isn’t affected.

Is your iPhone 13 or iPhone 13 Pro also having a gap between screen and frame at the top or bottom edge of the display? Have you also noticed the same in older models? Do you plan to do something about? Use the comments section and share your feedback!

Related: Other day one iPhone 13 issues are:
– CarPlay crashing for iPhone 13 & 13 Pro in iOS 15!
– Device overheating when locked!
– Tape to wake not working as well as other iOS 15 touch screen issues.