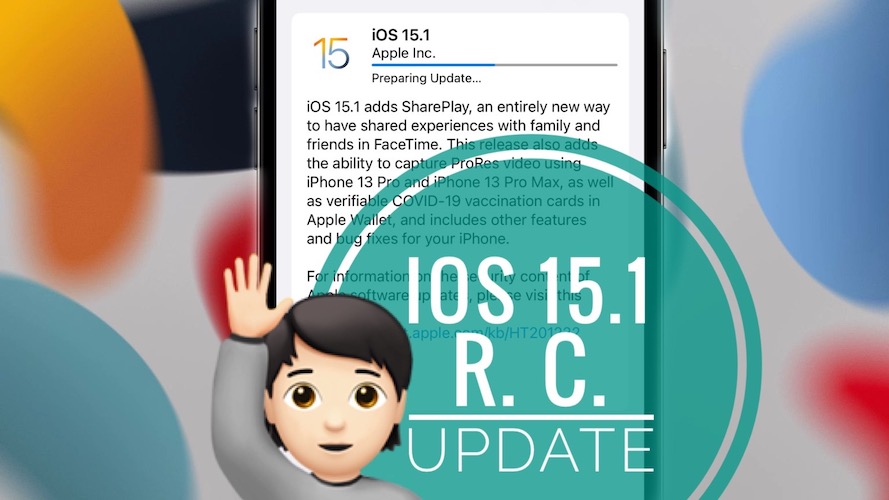 Apple has released the iOS 15.1 RC, also known as the Release Candidate version, with build number 19B74. If no major bugs will surface during the next few days, this will become the public iOS 15.1 version, once Apple decides to roll it out for everyone else.

Update, October 25: Apple has seeded the iOS 15.1 update to the general public!

This update has been seeded for both Developers and Public Beta testers. Which means that you only need to download the iOS 15 Configuration Profile, from the Apple Beta Software Program website. A step-by-step guide is available here.

With the profile downloaded iOS 15.1 RC is available over-the-air in Settings -> General -> Software Update. Tap Download and Install, provide Passcode and be patient until the update is requested, downloaded, prepared, verified and installed! Follow the on-screen prompts!

Fact: The iOS 15.1 RC update file size is 5.38 GB, for the iPhone 12 Pro. Size will wary depending on iPhone version and iOS version that your updating from! 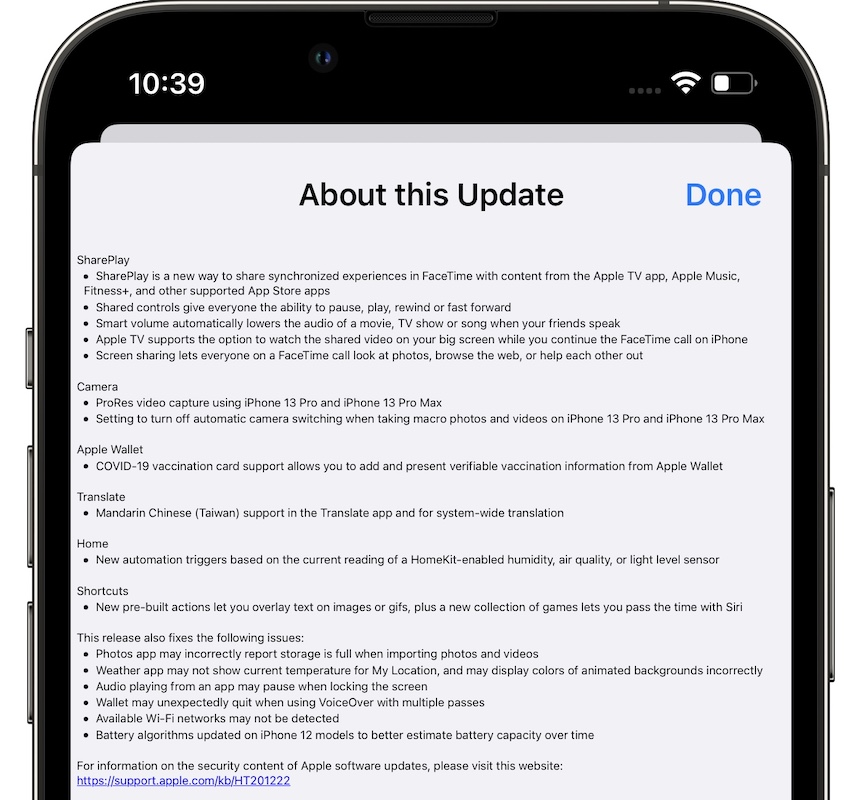 Apple always publishes the completed iOS 15.1 update long alongside the Release Candidate version. Check out the screenshot uploaded nearby to read the full release notes!

This update also comes with a series of bug fixes and improvements:

Problems patched and mentioned in the iOS 15.1 release notes are:

However, besides the bugs reported as fixed, we’ve covered numerous other iOS 15 problems. They might be also patched, because Apple doesn’t mention all of them in the update log. Check out the list available below and help us confirm which of them have been fixed:

This section is dedicated for new issues that flare up in iOS 15.1. Please use the comments section to report any new glitches. We will try to replicate them and provide workarounds:

Have you updated iPhone to iOS 15.1 RC? What’s your feedback? Use the comments section and we will greatly appreciate it!