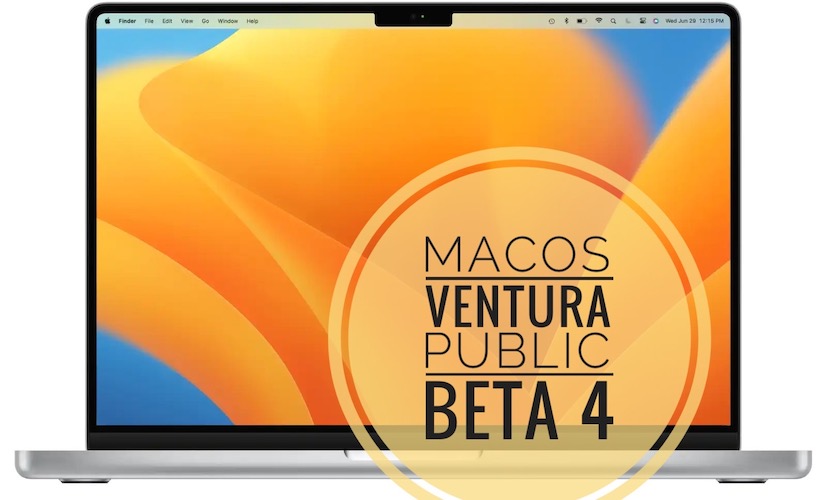 Apple has released macOS Ventura Public Beta 4 one day after the rollout of Developer Beta 6. This update has the same build number 22A5331f and it continues to fine tune macOS 13 for the public release expected this autumn. Check out known issues, fixes, features and more.

Before you update check out fresh problems reported for this version:

The problems addressed by this update are mentioned below:

Tip: You can also check the Beta 6 Developer release notes over here, for more details.

Changes spotted when compared to PB 3 are highlighted here:

This release is available, over-the-air in the System Settings app if your Mac is already running a previous macOS 13 beta version.

If your machine is on a public macOS Monterey rerelease, you have to download and install the macOS Ventura Beta Profile first.

It’s available for free on the Apple Beta Software Program platform. Here is a step-by-step guide that shows how to enroll your Mac!

Have you installed macOS Ventura PB 4 on your Mac? Did you spot any changes not mentioned in this article? What about bugs fixed or new issues? Share your feedback in the comments!