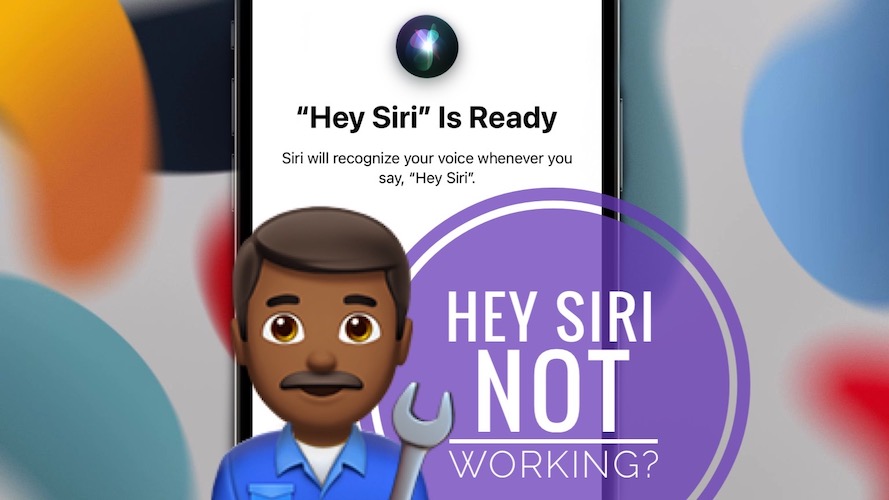 Hey Siri not working on iPhone

Is Hey Siri not working on iPhone after updating to iOS 15? Don’t panic, it’s most likely a minor glitch that can be easily fixed. First, you should check if Siri is properly configured to listen to your voice commands and then apply a few troubleshooting steps.

Hey Siri Not Responding In iOS 15

This issue has been reported to us by randy:

Apparently users affected are able to trigger the virtual assistant by pressing and holding the Side button and Siri works normally. It’s just the voice command that fails!

How To Fix Hey Siri Not Working

If you force restart iPhone and Hey Siri is still unavailable proceed with the following checks and troubleshooting tips: 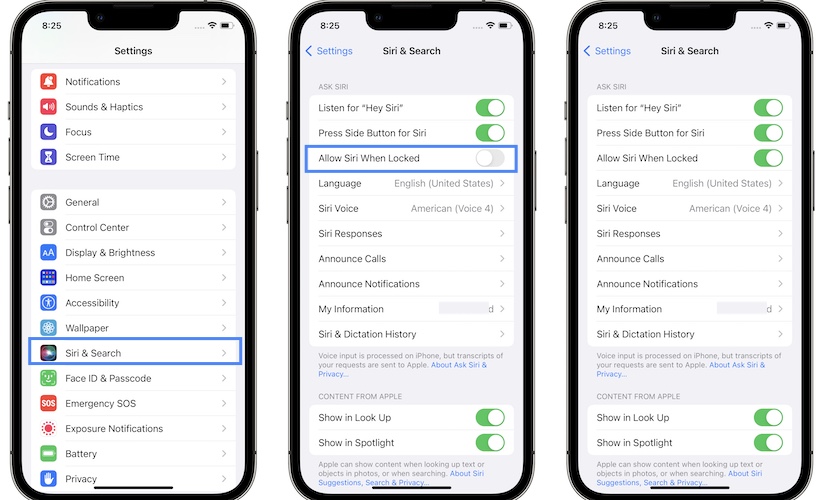 First, check that Hey Siri is enabled, someone else or a glitch might have turned it off: 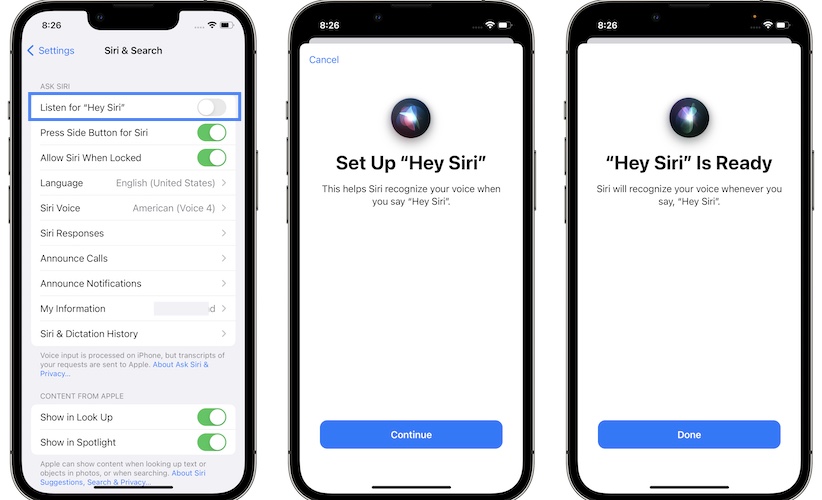 Another way to fix Hey Siri not working is to disable the feature and reconfigure it. This will also train your iPhone to better recognize your voice: 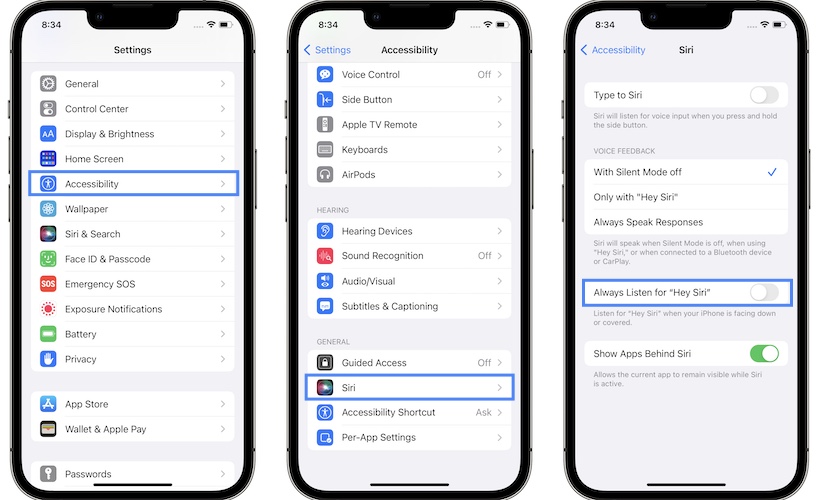 If your iPhone is face down or covered, Hey Siri won’t respond unless you have the Always Listen for “Hey Siri” setting enabled.

How to: In Settings browse for Accessibility -> Siri and make sure that Always Listen for “Hey Siri” is turned ON.

This fix is a bit extreme, but you might need to apply it if Hey Siri is still not responding:

Have you managed to fix Hey Siri not working on iPhone? Did any of the above tips help out? Do you have a better solution? Use the comments section to share your feedback.