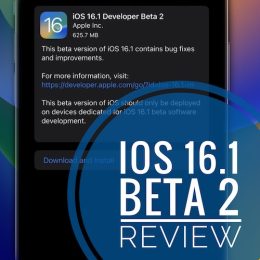 Apple has just released iOS 16.1 beta 2 build number 20B5050f for Developers. The Public Beta has been released too! This version continues to fine tune the first major iOS 16 update, scheduled for October. It brings new features, bug fixes and it’s own share of problems!… 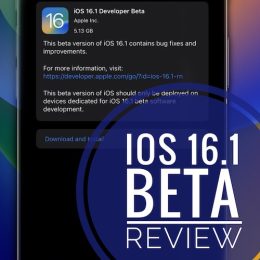 Apple has released the first iOS 16.1 beta build number 20B5045d for Developers and Public Beta testers. It comes with new features, bug fixes as well as its own share of bugs and issues, that have to be fine tuned until the public release expected for October, alongside the delayed iPadOS 16!… 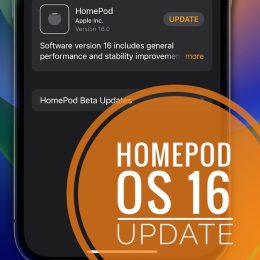 Apple has released HomePod OS 16 with performance and stability improvements. Check out what’s new, inform yourself about the bugs fixed, as well as fresh problems along with available workarounds!… 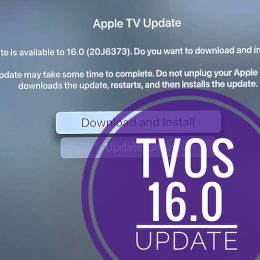 Apple has released tvOS 16 build number 20J373 with a series of new features. New bugs might also come in bulk in this initial release. Check out all the enhancements as well as reported issues alongside available fixes!… 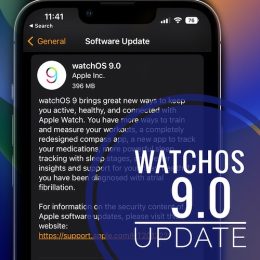 Apple has released watchOS 9 build number 20R361 with lots of new features and enhancements. However, new bugs might be also included in this initial version. Check out the most common problems reported, as well as available workarounds….

Read More
Tags:Apple WatchFeaturesFixesIssuesProblemsSoftware UpdatewatchOS 9
Previous Posts
Next Posts
Copyright © 2014 - 2022 iPhoneTricks.org
This website is not owned, licensed or affiliated with Apple Inc.
The content of this website is not supplied or reviewed by Apple Inc.
iPhone is a trademark of Apple Inc. For more info please read our Disclaimer.