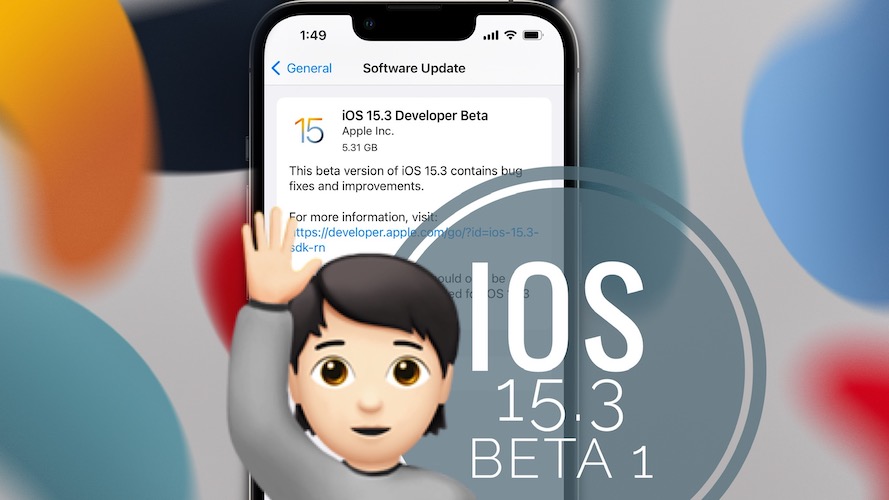 Apple has released iOS 15.3 Beta with build number 19D5026g to mark the start of a new beta testing phase. It’s the first beta of the upcoming iOS 15.3 software update for iPhone and iPad.

We expect Apple to release iOS 15.3 to the public in January 2022. The Cupertino-based tech giant is always taking a break from releasing new updates during the Winter Holidays and the New Year break!

Important: We don’t recommend updating to iOS 15.3 Beta 1 on your primary device just yet. In case of poor performance or major bugs, you will have to revert to iOS 15.2, because it might take several weeks until the next beta will be released! 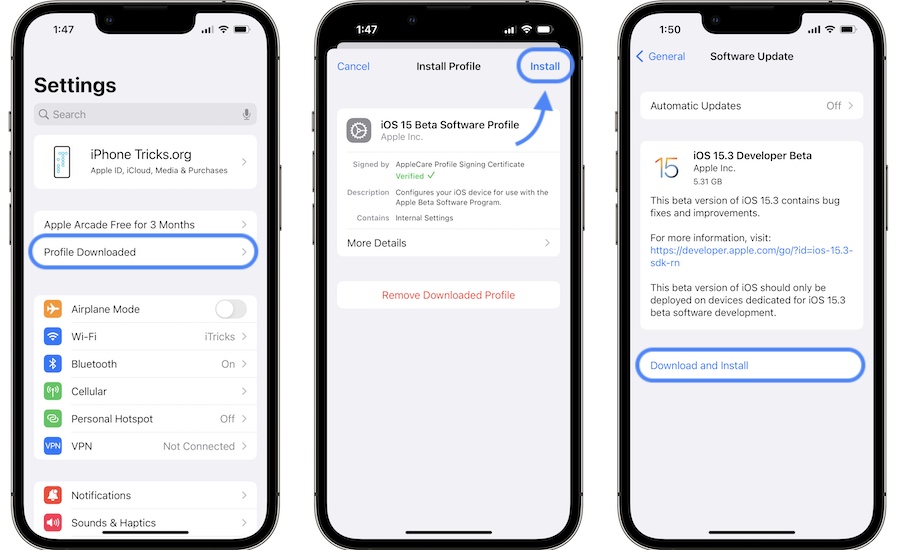 This version is currently only available on the Apple Developer Platform for registered members. All that you have to do is download the appropriate iOS 15 Developer Configuration Profile and restart your device.

Update: iOS 15.3 Public Beta has been also released on December 20. To be able to download it you need to enroll iPhone or iPad to the Apple Beta Software program. All steps are described here.

Apple hasn’t provided any release notes for this update in the iOS 15.3 Beta documentation:

“There are no new release notes for this beta software update.”

This means that we have uncover any changes and improvements through testing. We also rely on your contribution. Use the comments section to share any new features. We will update them below:

In this section we cover any bug fixes spotted in this release. New bugs are also listed. Use the comments section to share your findings:

Issues solved in iOS 15.3 Beta 1 are listed below:

Any new problems surfacing in this update are shared here:

Have you updated iPhone to iOS 15.3 Beta? What about iPad to iPadOS 15.3 Beta 1? Share your feedback with us in the comments section.