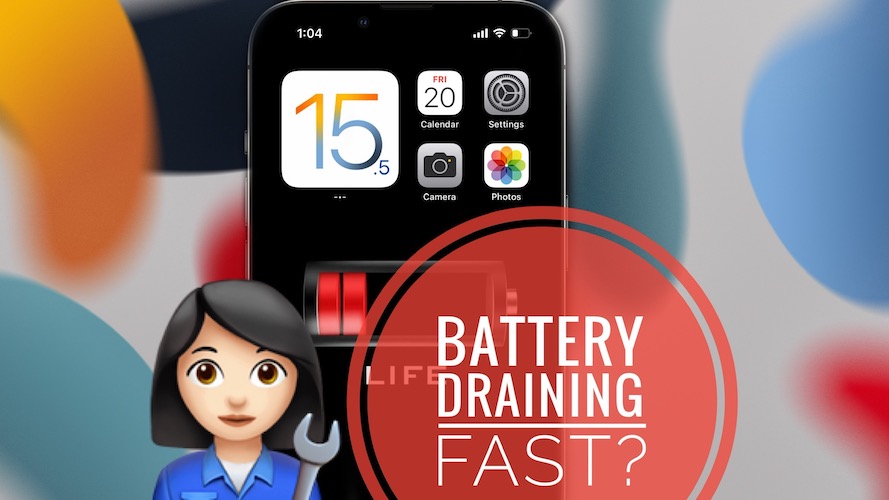 Is iPhone battery draining fast while the device is used normally? Does the smartphone overheat without performing any complex multitasking actions? This can be a common issue in iOS 15.5 and its predecessors iOS 15.4.1 and iOS 15.4!

Apparently the problem is caused by a bug that’s causing a daemon process, named 'duetexpertd', to run in a loop and use the iPhone’s resources without any actual need. The process can use up to 99% of the device’s CPU constantly, thus leading to iPhone overheating and excessive battery drain.

Most iPhone are affected, including flagship devices as the iPhone 13 Pro as well as older models. In fact, all devices that have been updated to iOS 15.4 or later are exposed to this bug.

Fortunately, the above mentioned daemon process that’s causing the iPhone overheating problem can be killed by signing out of your Apple ID: 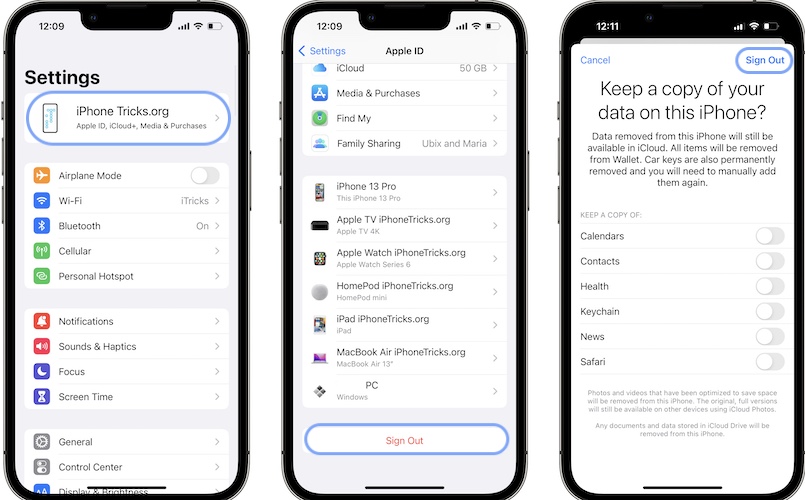 Fact: Be aware the signing out of your Apple ID, will remove all your items from Wallet including cards, car keys etc. You will to re-add them manually after signing back in!

Credits: Big thumbs up to Reddit user, Leading-Control-8503, for finding and sharing this fix.

He managed to notice the lingering daemon process by using Xcode Instruments on Mac. We’re not sure if this fix is permanent, or how easy the 'duetexpertd' process start hogging on resources every time it’s activated.

Apparently this daemon is used for iCloud syncing.

So, if you’re suffering from excessive iPhone battery drain while running on iOS 15.4.1, iOS 15.5 or even the iOS 15.6 beta versions you can try the above fix. Would appreciate if you can share your feedback with us in the comments section.

We’re not sure yet how wide spread the iPhone overheating issue is and also curious to see if the problem returns after the fix is applied.

Related: iPhone battery draining fast can be also caused by accidental usage of the flashlight. If the iPhone overheats while in your pocket, check if the torch is On! Here you can find out more about this issue!