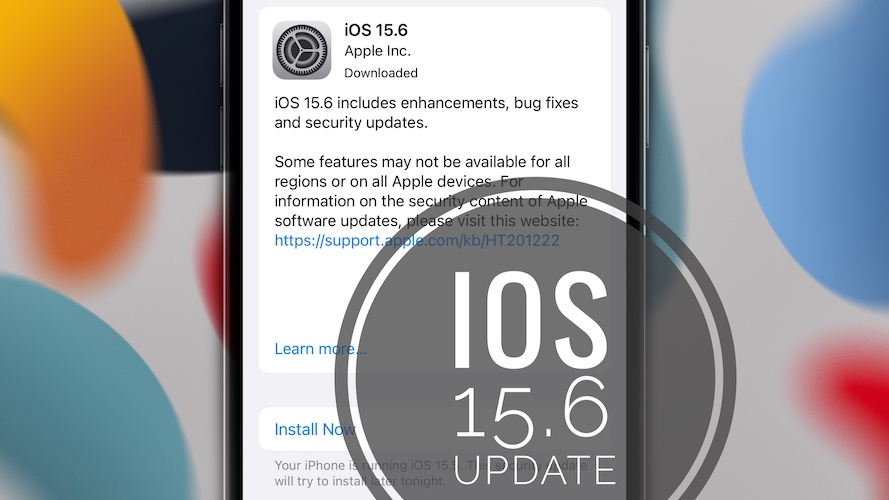 Apple has released iOS 15.6 build number 19G71. It comes with enhancements, bug fixes and security updates. However, new versions can also include fresh issues and iOS 15.6 problems reported are pilling up! Check our extended review and contribute with your own feedback.

New issues spotted in this release are listed below: 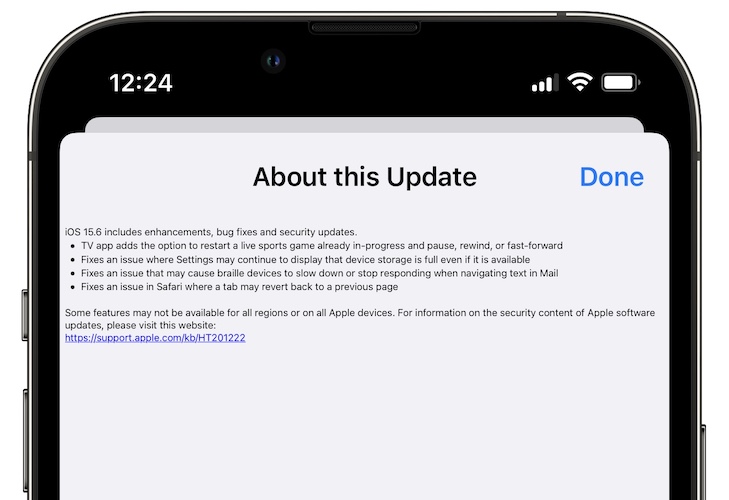 If you notice other changes please mention them in the comments and we will update them here:

The update log mentions three issues that have been fixed:

Other fixes not mentioned in the release notes:

This is probably Apple’s latest update to iOS 15, as we’re only weeks away from the public release of iOS 16, which is currently beta tested.

If you’re ok with iOS 15.5 I would wait a couple more days to see if any new issues are reported!

The undisputed benefits are the security updates included in iOS 15.6, as well as the above mentioned improvements and bug fixes.

However, reports for iOS 15.6 problems are continuing to pile up in the comments. Check them out and see what ‘surprises’ might show up after updating.

, at the time of writing iOS 15.5 is still signed, this means that you can downgrade to this previous version if you’re not satisfied by iOS 15.6.

Tip: You can check the real-time iOS 15.5 signing status on ipsw.me

Have you updated to iOS 15.6? What’s your feedback? Did you encounter any new issues worth mentioning? Share them in the comments and we’ll try to replicate them and find workaround or troubleshooting options.

142 Responses to iOS 15.6 Problems, Issues? Should I Update? New Features?