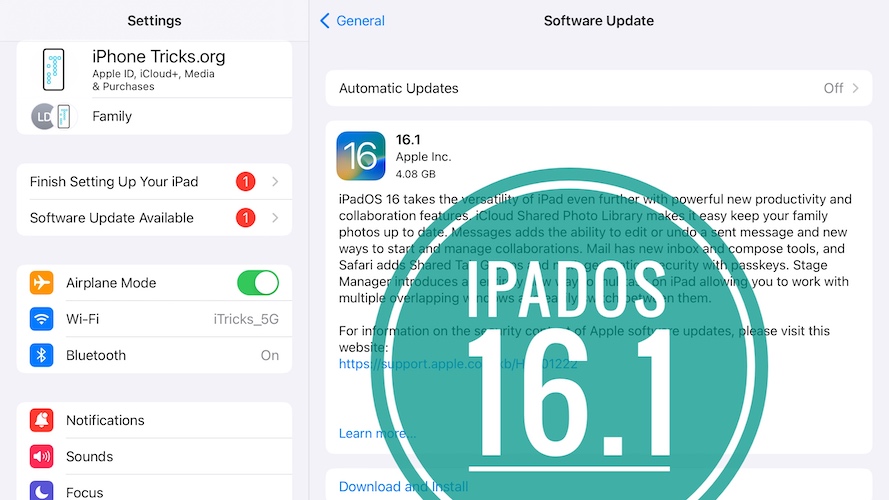 Apple has rolled out iPadOS 16.1 build number 20B82. This marks the official iPadOS 16 release, one month and 12 days after iOS 16 premiered on September 12! Check out all the new features as well as problems and issues reported for this release!

Before you update your iPad check the issues that have been currently reported for this release: 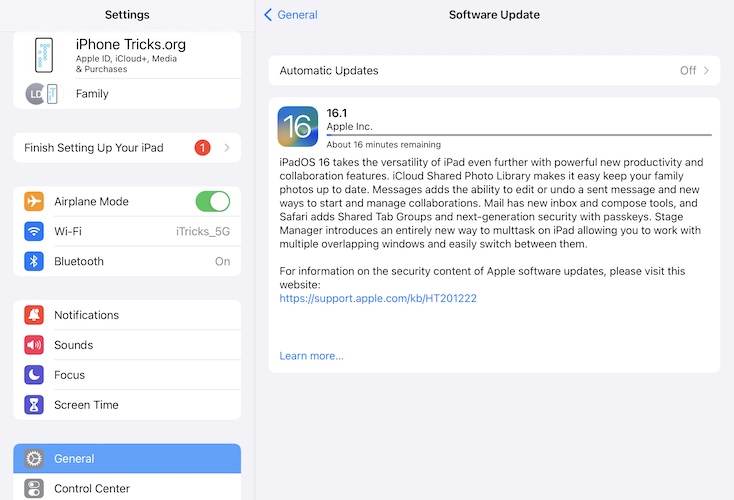 Tip: iPadOS 16.1 comes with many security patches. Check them out in Apple’s security document for this update. 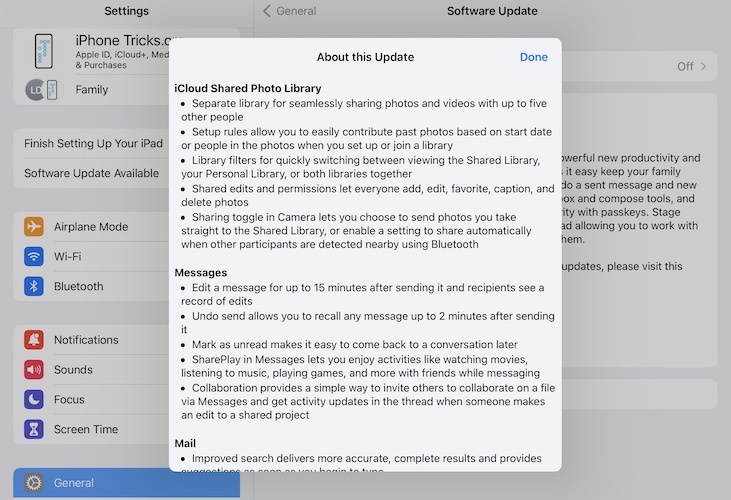 Apple has published an extended update log that informs about numerous changes and new features. All of them are listed here:

Other changes not mentioned in the release notes are highlighted below:

This software update isn’t showing up on your device. Make sure that your iPad is compatible with iPadOS 16. Here is the compatibility list.

Have you installed iPadOS 16.1 on iPad? What’s your feedback? Did you notice any changes not mentioned in this article? What about other bugs? Share them in the comments please!