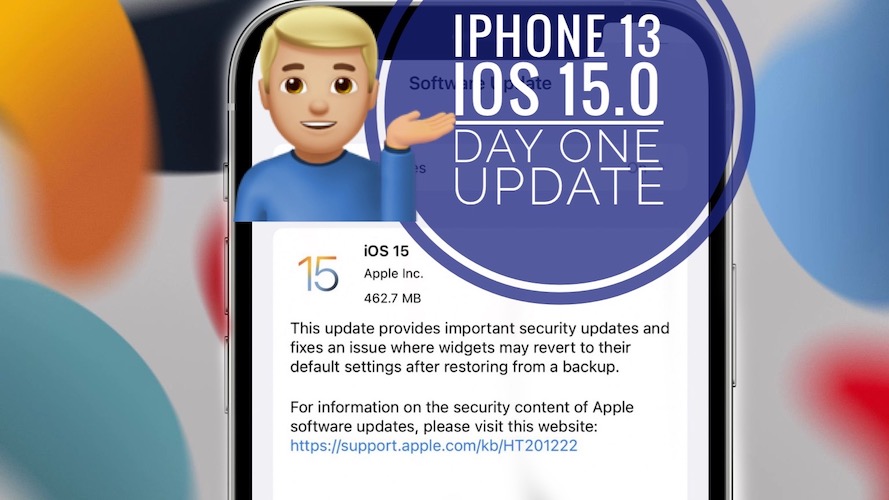 Early iPhone 13 adopters should know that a day one iOS 15 software update is available out of the box. It fixes a series of first day release bugs! The 2021 iPhones ship with an older iOS 15.0 build number 19A341. When Apple released iOS 15, a couple of days ago, it rolled out build number 19A346!

Apple has already confirmed that the day one iOS 15 update is able to fix some important release day bugs like: iPhone not being able to unlock with Apple Watch, or Apple Music not working if iPhone 13 is restored from a backup!

Because of all this and more (widgets resetting on Home Screen) we recommend you to update your brand new iPhone 13 as soon as you go through the initial on-screen configuration steps. 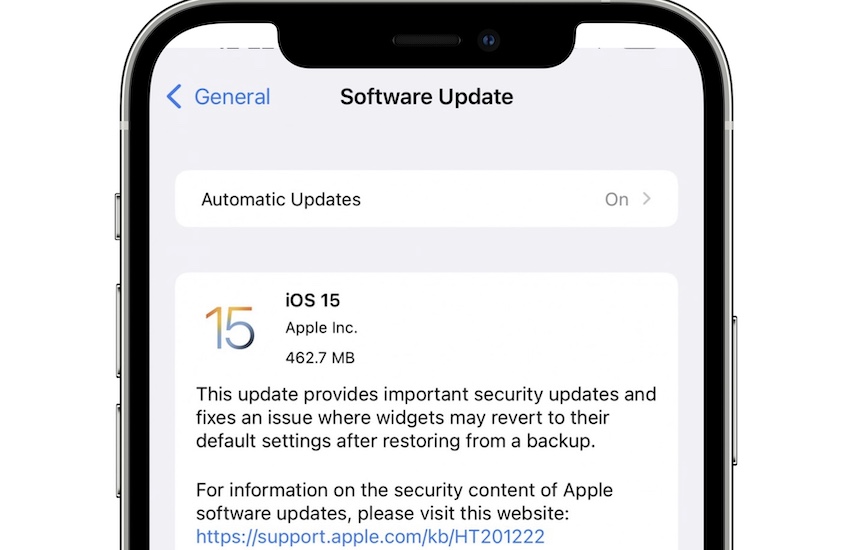 How To Check iOS 15 Build Number

If you’re not sure what iOS 15 version number your iPhone is running on, proceed as follows to find out: 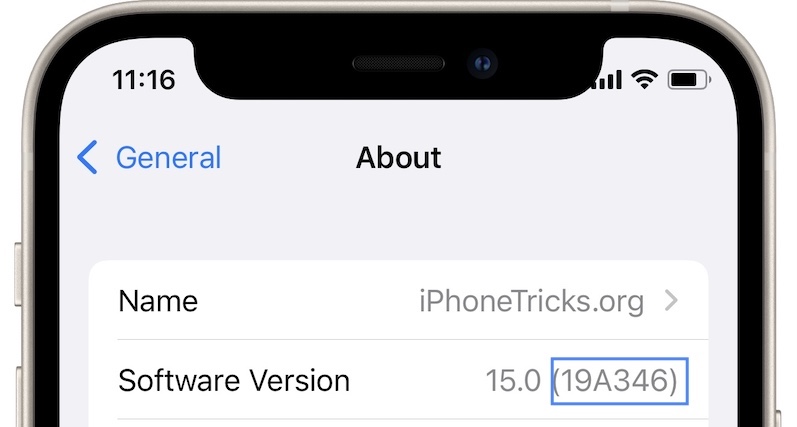 Have you updated your iPhone 13 to the latest iOS 15 version available? Is your device still experiencing any annoying bugs that we should know about? Use the comments section and share your feedback.