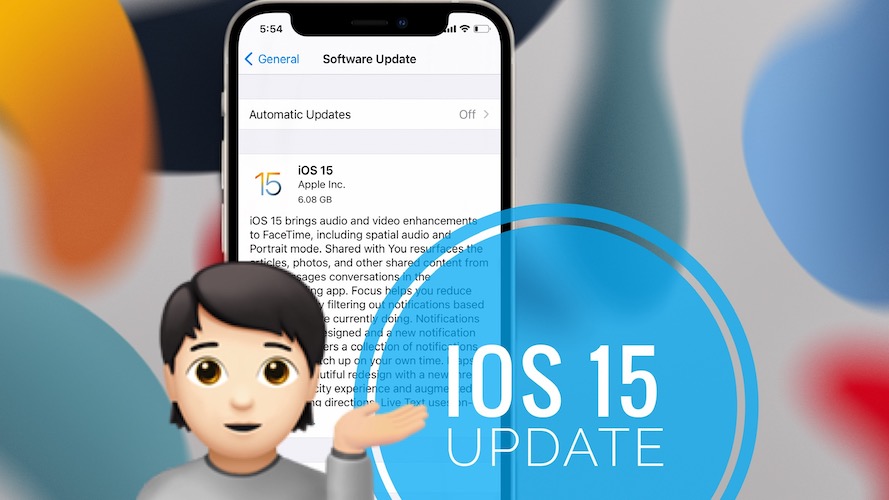 Apple has released iOS 15 build number 19A346 to the public! This means that if you own a compatible iPhone or iPad, you can now download iOS 15, over-the-air, from the Software Update screen. It’s is a major update that brings lots of new changes and features for FaceTime, Notifications, Safari and more! 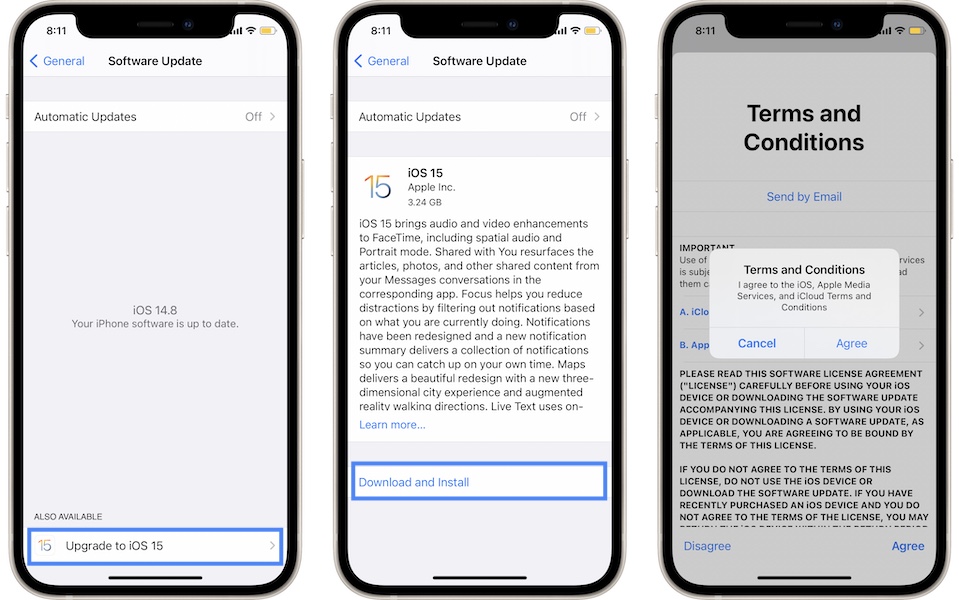 Fact: The update is verified and installed on your device. A white Apple logo on a black background along with a progress bar inform you about how much more there’s left until the update completes.

Are you encountering issues while trying to update? Here are the most common reasons: 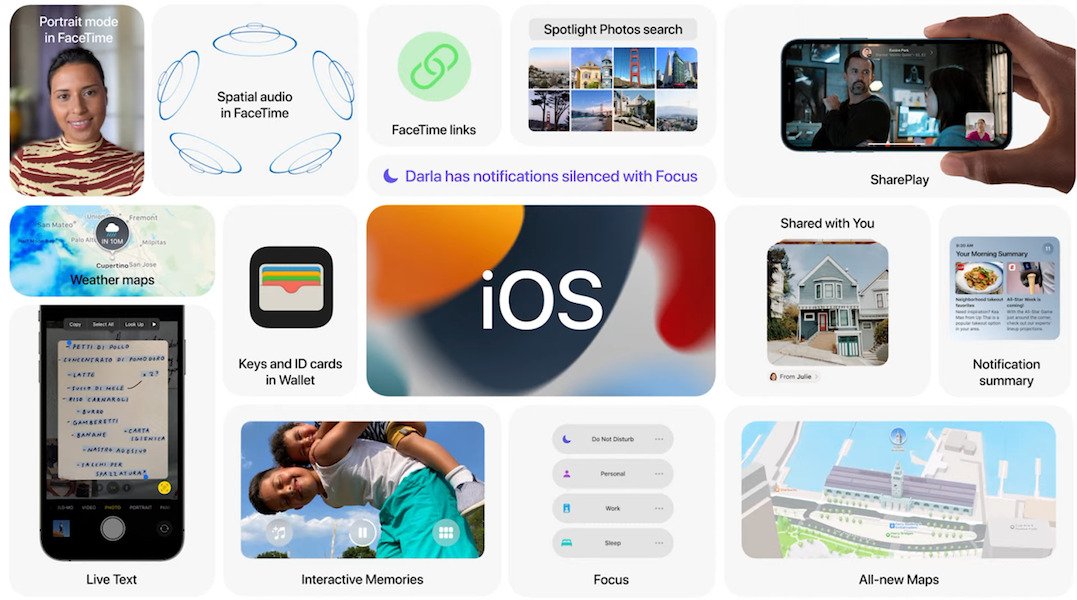 To read about all new features, changes and enhancements check the screenshots provided below: 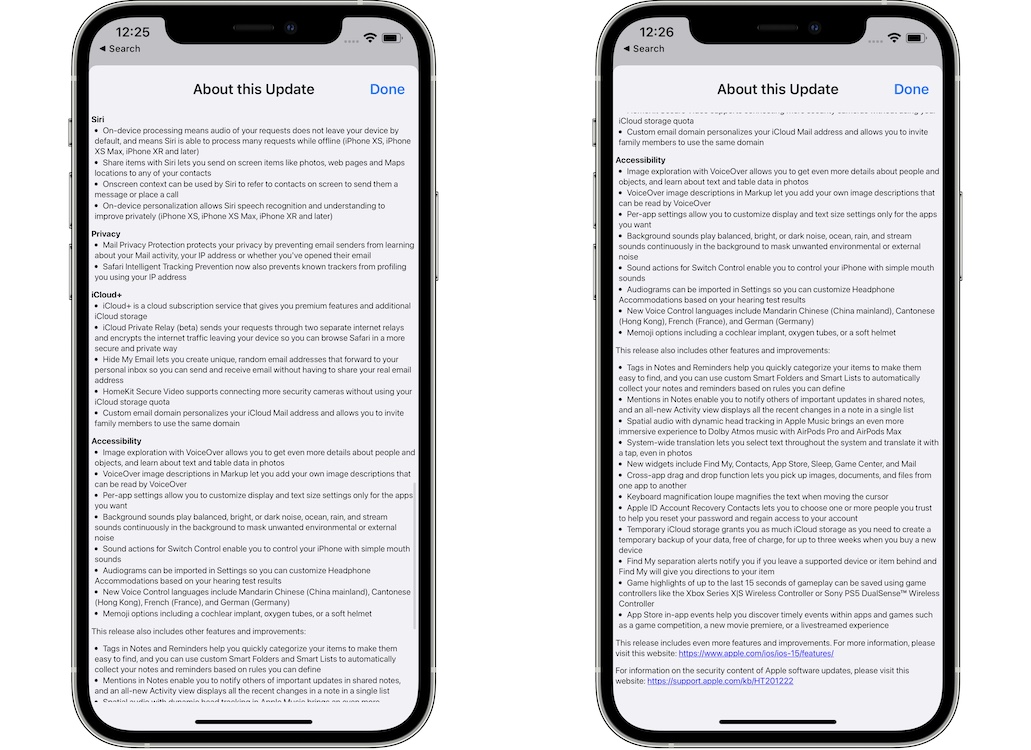 The 15th iOS generation was tested for more than 3 months. Unavoidably bugs and glitches have made it to the public version. Below you have the most common bugs as well as new problems that have flared up since the public release:

Below you can find a list of frequent issues reported in the iOS 15 RC version. Are you still encountering them in the public version?

Important: If you’re dealing with a bug after updating to iOS 15, and you don’t see it listed here, please use the comments section and share it with us. We will take a look at it, try to provide a fix and share feedback to Apple!

Have you updated to iOS 15? Which features do you like the most? Did you encounter any bugs worth mentioning? Use the comments section!