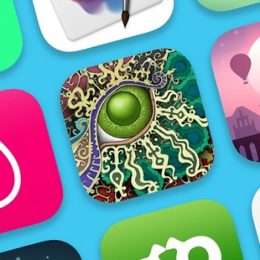 We’re nearing the end of 2018 and it’s time to review the best App Store apps and games of the year, according to Apple. The Cupertino-based tech giant has just awarded the titles for the best iPhone, iPad, Mac and Apple TV app and game of the year. In 2017 the winners have been Calm,… 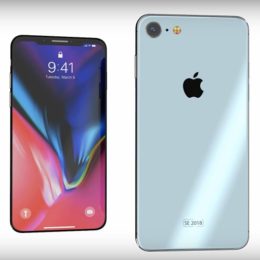 A few weeks ago we’ve informed you about rumors already surfacing about the 2018 Apple iPhone lineup which should include a 2nd generation iPhone X, the oversized iPhone X Plus and an in-between sized, 6.1-inch LCD display iPhone. All of the three devices will embrace the iPhone ‘Ten’ form factor with a Home button-less edge-to-edge… 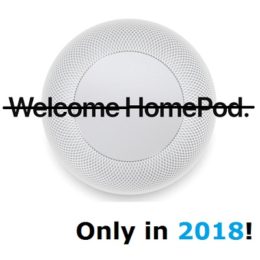 If the HomePod was one of the gadgets on your Christmas wish list, unfortunately you have to strike it out, because Apple has just announced that it has delayed the launch of its smart speaker until ‘early 2018’. And ‘early 2018’ in Apple’s terms can mean anything between the February – June time frame, which… 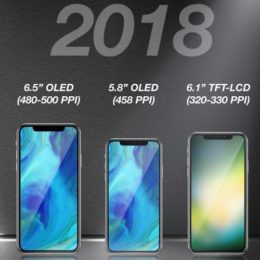 Although we’re not even 2 weeks into the release of the iPhone X, rumors about Apple’s 2018 iPhone lineup start surfacing. Perhaps the most reliable and early predictor of upcoming iOS products is Ming-Chi Kuo an analyst working for the Taiwanese brokerage company from KGI Securities. His research notes are based on information gathered from…

Read More
Tags:2018AppleDisplayFace IDiPhone XiPhone X PlusLCDOLEDRumors
Copyright © 2014 - 2023 iPhoneTricks.org
This website is not owned, licensed or affiliated with Apple Inc.
The content of this website is not supplied or reviewed by Apple Inc.
iPhone is a trademark of Apple Inc. For more info please read our Disclaimer.