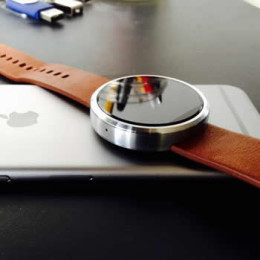 If you’re a half breed technology user, owning an iOS smartphone and an Android Wear based smartwatch, you should be pleased to know that your wrist gadget is now able to pair with an iPhone. The Android Wear app can be downloaded from the App Store. This is the equivalent of the Apple Watch app…

Apple has just released its latest public iOS update, aimed to solve important glitches occurring while using the revamped Music app. More than one month after the release of version 8.4, which was responsible of introducing the revolutionary Apple Music service to the world, iOS 8.4.1 promises to solve significant bugs. One of them preventing… 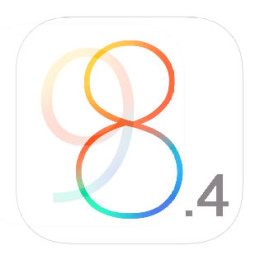 How To Downgrade iOS 9 Public Beta 1

If you’re done toying with the iOS 9 Public Beta you can back to iOS 8.4, which is currently the last stable version available for all iPhone, iPad and iPod touch users. Installing iOS 8.4 on your mobile device can be performed in two ways: you can either downgrade and maintain all media and apps…

iOS 8.4 Update Is Now Up For Grabs

The last major iOS 8 tune up has been released by Apple a couple of hours ago. You can now download and install the public version of iOS 8.4. As we previously announced, while beta testing this new version, the most important upgrade is the revamped Apple Music app, which comes with a full service… 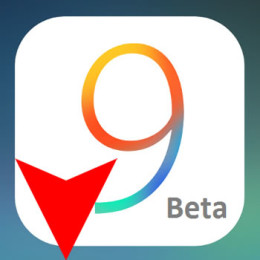 In the previous article we’ve advised you not to opt for the iOS 9 beta yet, because of the numerous bugs and problems, such as severe battery drainage, coming along with the enhancement of the future iOS version. If our post came to late and you already updated to iOS 9, you must be probably…

Read More
Tags:BetaDowngradeFirmwareiOS 8iOS 9iPadiPhoneiPodiTunes
Previous Posts
Copyright © 2014 - 2022 iPhoneTricks.org
This website is not owned, licensed or affiliated with Apple Inc.
The content of this website is not supplied or reviewed by Apple Inc.
iPhone is a trademark of Apple Inc. For more info please read our Disclaimer.