Tag: Do Not Disturb 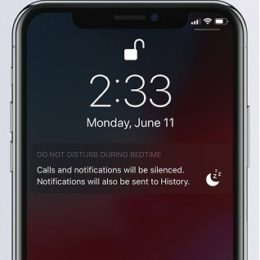 Do Not Disturb Enhancements In iOS 12 – Bedtime And 3D Touch

Posted in Reviews by Patricia on September 25, 2018

The Do Not Disturb mode is a frequently used iPhone feature that has received its share of upgrades in iOS 12. You might remember that last year, the Do Not Disturb while driving feature has been added to the iOS environment, allowing your iPhone to automatically silence when it detects that you’re driving in order… 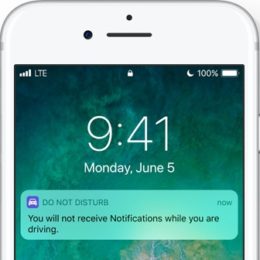 A highly welcomed new feature that is included in iOS 11 is called Do Not Disturb While Driving and has the role to prevent iPhone and iPad owners from getting distracted while on the move. Texting while operating vehicle has proved to be a significant source of car accidents and this new option allows your…

Apple has finally provided a solution for those unpleasant moments when the Apple Watch might disturb nearby audience in theaters and cinemas. Various notifications and alarms along accidental wrist raises will usually light up the smartwatch’s display and annoy people nearby and even yourself, while watching an interesting movie or following a nice play. However,… 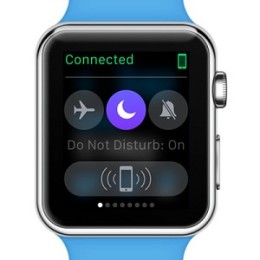 We all have our moments when we wish to remain distraction free, at least for a little while! Now, with the Apple Watch on our wrist, we added yet another source of beeps, ringers and other sounds as well as haptics! They try their best to make sure that we don’t miss an important notification,… 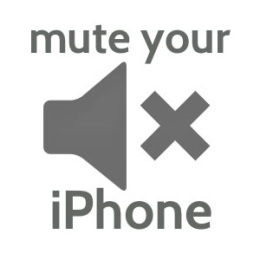 iPhone Do Not Disturb Mode vs Ring/Silent Switch

With the fast paced lifestyle we’re experiencing nowadays, we often feel the need for a little breathing space. This is why we choose to switch our iPhones on Silent mode whenever we need a few minutes with ourselves, or simply need to rest without being disturbed. In this posting I’ll show you how to properly…

Read More
Tags:CallDo Not DisturbiOSiPhoneMuteNotificationsRingSilent
Next Posts
Copyright © 2014 - 2022 iPhoneTricks.org
This website is not owned, licensed or affiliated with Apple Inc.
The content of this website is not supplied or reviewed by Apple Inc.
iPhone is a trademark of Apple Inc. For more info please read our Disclaimer.