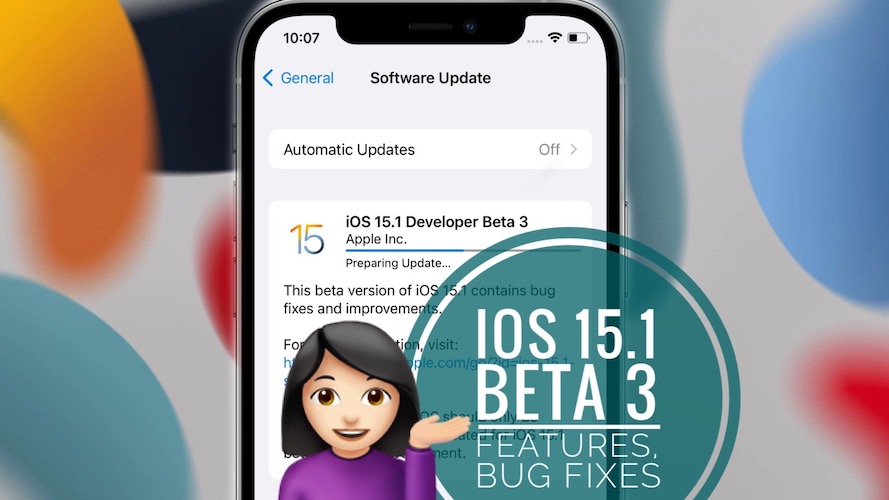 Apple has seeded iOS 15.1 Beta 3 build number 19B5060d with bug fixes and improvements. This new version comes one week after Beta 2 (19B5052f). It brings a new ProRes video feature for the standard iPhone camera app, as well as an Auto Macro toggle for the iPhone 13 Pro models!

This update is available over-the-air in Settings -> General -> Software Update, as long as you have the iOS 15 Beta Profile installed on your device! 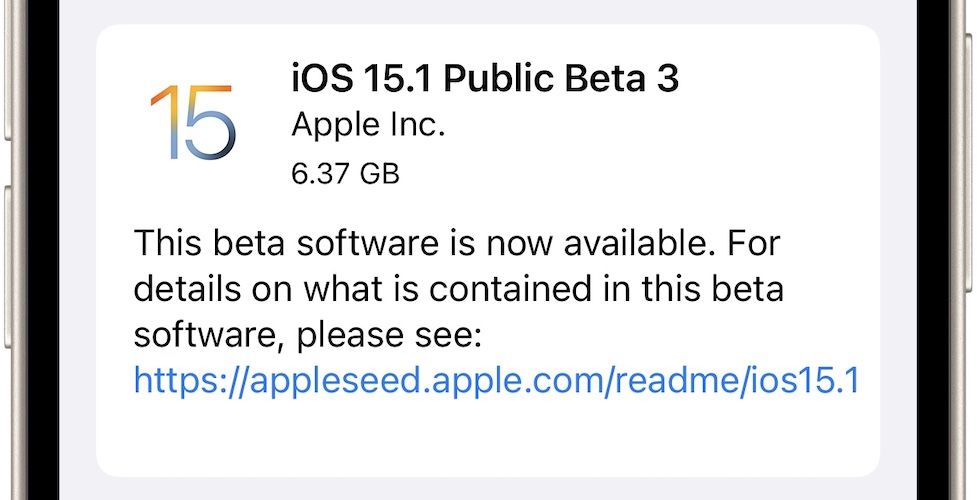 The update log only mentions bug fixes and improvements. However, early testing have unveiled a series of new Camera features of the iPhone 13 Pro and iPhone 13 Pro Max models. 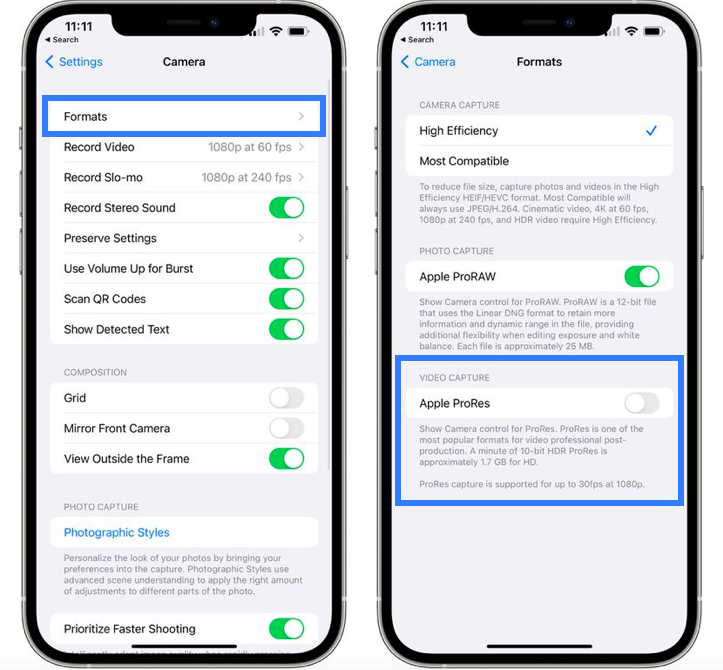 How to: To enable Apple ProRes video format you have to browse for Settings -> Camera -> Formats -> Apple ProRes (available in the Video Capture section)

The update log doesn’t mention any of the new features and changes mentioned above. It just confirms ‘bug fixes and performance improvements’.

However, the detailed documentation available on the Apple Developer website mentions a few known issues:

iOS 15 does come with an impressive amount of issues. We expect iOS 15.1 to fix a bunch of them. Below you can find a list with the most common bugs, along with confirmations for fixes included in this version. New bugs are also tracked:

Have you updated your iPhone to iOS 15.1 Beta 3 or your iPad to iPadOS 15.1 Beta 3? Did you spot any other changes not mentioned on this page? What about bugs? Any new problems? Use the comments section to share your feedback.