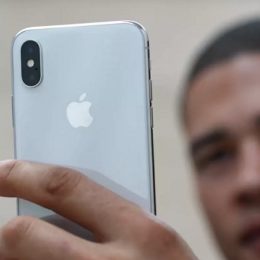 Apple’s 10th anniversary iPhone is the first iOS smartphone that is able to snap a selfie and generate the impressive depth effect that highlights the subject of the photo. Until now, iPhone owners were able to shoot pictures in Portrait Mode only with the device’s rear camera. This allowed us to take Portrait Mode photos… 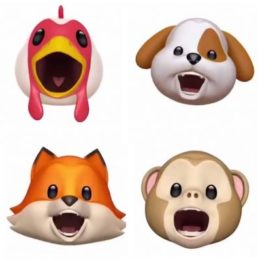 How To Make Great Animoji Karaoke Clips On The iPhone X

Judging the amount of success that Apple’s revolutionary Animoji feature already, I’m sure that plenty of you consider that the $1000 investment already pays off! Being able to record and share animated emojis has created a new lip-syncing mania also known as Animoji Karaoke. YouTube and all the popular social media websites have been flooded… 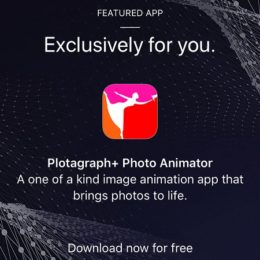 Apple is currently offering the Plotagraph+ photo animator app for Free! I’m talking about a premium App Store app that can bring your images to life with just a few taps. Just select a picture from the built-in iOS Photos app and animate it within minutes. Save it as a looping video or as animated…

With the iPhone 8 and iPhone 8 Plus flagships already available in stores and unboxed by most analysts hype begins to slowly shift towards the iPhone X pronounced ‘iPhone Ten’ release. Surly, the most interesting feature that we’re eager to test out, excepting Face ID, is the split status bar that has the demanding role… 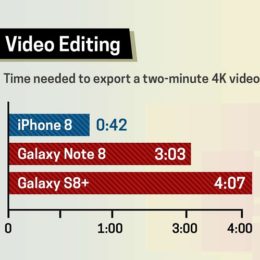 The day when the iPhone 8 and its oversized sibling, the iPhone 8 Plus have reached the Apple Store shelves, it’s been also confirmed that the 2017 iPhone flagships are the fastest smartphones, owning the best camera ever created on a smartphone. Earlier this week, Geekbench 4 confirmed, on its official website, that the A11…

Read More
Tags:BenchmarkEditingGeekbenchGraphicsiPhone 8iPhone 8 PlusPerformanceVideo
Previous Posts
Copyright © 2014 - 2023 iPhoneTricks.org
This website is not owned, licensed or affiliated with Apple Inc.
The content of this website is not supplied or reviewed by Apple Inc.
iPhone is a trademark of Apple Inc. For more info please read our Disclaimer.