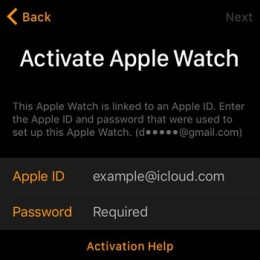 Upgrading your Apple Watch to the 2nd watchOS generation, doesn’t bring only increased performance and new features, but also dramatically improves the security of the data stored on your wearable. Apple has introduced Activation Lock for its wrist-worn device, a safety tool that has reduced with 50% the number of stolen iPhones. The software protection…

Apple has announced, during WWDC 2015, that the 2nd watchOS generation coded for its wrist-worn device, is looming at the horizon and will most probably be released this fall. Nevertheless, beta test versions have been constantly updated, ever since and will continue to be issued until the general release. Contrary to the upcoming iOS 9… 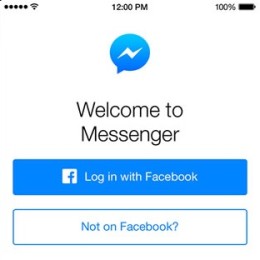 iOS users as well as Android and other non-Apple smartphone owners can now register to Facebook Messenger without owning an account with the popular social media website. This is a major change for this instant messaging software, meant to attract an even larger user base. Latest reports suggest that FB Messenger is currently used by…

Read More
Tags:AccountFacebookMessengerNumberPhoneRegistrationWhatsApp
Next Posts
Copyright © 2014 - 2022 iPhoneTricks.org
This website is not owned, licensed or affiliated with Apple Inc.
The content of this website is not supplied or reviewed by Apple Inc.
iPhone is a trademark of Apple Inc. For more info please read our Disclaimer.